Nutrition in the New Year 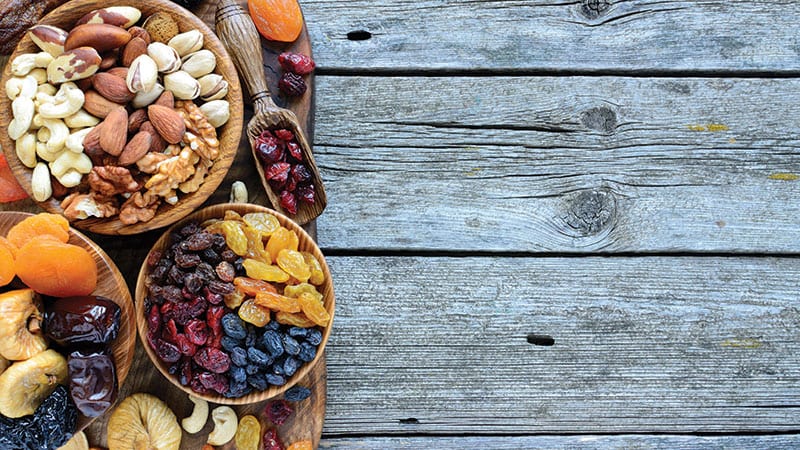 Striving to be the best version of ourselves is a hallmark of human existence. We are never more aware of this than at the dawn of a new year. Guilt from what many consider indulgent eating over the holidays commonly results in goals that promote food restriction, though such diets are challenging to maintain and can have serious health consequences. Ultimately, studies show that the majority of such New Year’s resolutions backfire, and such popular pledges can do more harm than good. Luckily, other, more sustainable ways to set nutrition goals do support long-term health.

In 2017 the Centers for Disease Control (CDC) and National Institutes of Health concluded that “a holistic approach to health, rather than attempts to lose weight, should be the goal.” A dietary example of a wellness goal would be to eat balanced meals throughout the day (we suggest examples at Bastyr Healthy Plate). Examples of physical wellness goals would include meeting CDC physical activity recommendations of at least 150 minutes a week of moderate-intensity exercise, plus muscle-strengthening activities two days a week.

Less holistic programs based on weight loss generally fail, according to numerous studies, and recurrent dieting is often associated with weight gain, not loss. In 2007 the American Psychological Association conveyed that studies show that one to two-thirds of dieters regain more weight than they lost on their diets. Other research suggests even those studies don’t fully reflect how ineffectual diets are.

Popular resolutions that restrict entire food groups generally cut out essential nutrients. For example, diets like 30-day whole food resets cut several nutritious food groups like grains, legumes and dairy without replacing those nutrients. Though various versions of whole foods resets exist, the general idea is to eat more whole foods and less processed foods for 30 days. While eating more whole foods is generally a desired health goal, rigid thinking such as judging whole foods as “clean” and processed foods as “bad” takes the joy out of eating. Cutting out nutritious foods should never be recommended as a health goal except in the treatment of certain medical conditions and can easily result in malnutrition. Long-term behavior change, such as preparing more meals and snacks from scratch while being flexible about food rules, is a more realistic goal that supports physical and mental wellness.

Other popular diet plans are more workable. Meatless January promotes temporarily switching from animal protein sources to plant sources rather than restricting an entire food group. While this pledge runs the same risk of making rigid diet rules, it is unlikely to have negative health consequences. In fact, the position of the Academy of Nutrition and Dietetics is that a well-balanced vegetarian diet not only lessens the probability of developing several chronic diseases but may even reverse such conditions. While it’s unlikely that reducing meat consumption for such a brief period will have these proposed health effects, the benefit of foregoing meat could be to test the feasibility of adopting the eating pattern long-term.

Dry January is one restriction resolution that has proven to have more merit. Based on an official public health campaign from the U.K., Dry January involves abstaining from alcohol through January and has gained popularity in the U.S. Although not meant for those with a serious dependency problem, studies show that for healthy, moderate drinkers, this resolution offers measurable health benefits. While these benefits present a compelling reason to abstain, no studies have shown these results persist once drinking is resumed. However, a study by the Royal Free Hospital in London showed that 72% of their study participants maintained reduced problem drinking six months after completion of the study. The common pitfall of this resolution lies in failing to plan replacement relaxation activities and nonalcoholic beverages. Cold winter months offer an ideal time for warm beverages like golden milk or herbal tea with the added bonus that many contain minerals. It’s also imperative to replace drinking with alternative activities like journaling, mindfulness, walking, or taking a class to manage stress. When alcohol is replaced with nutritive beverages and meaningful activities for a month, abstainers benefit from the abundant health benefits and often an improved relationship with alcohol.

If upon reflection, there’s room for more nutrients, joyful movement, or enjoyment of food in your life, you’re on your way to a wellness pledge and a happy new year. Follow health experts’ guidelines to set goals related to wellness rather than weight loss. If you’ve already done the yo-yo dieting circuit, make a different pledge this year to set goals based on your values like nourishing yourself, so you have the health and energy for doing what you love. Making SMART goals, meaning goals that are Specific, Measurable, Achievable, Relevant and Time-based, increases your probability of success. Shift goals toward fueling your body, prioritizing sleep, and enjoying movement and see where it takes you. Exploring health-promoting paradigms like mindful eating, Health at Every Size™, eating competence and Intuitive Eating can lead you to celebrate what your body can do, rather than ruminating on its perceived shortcomings. Whether or not you set a concrete resolution, it’s always a good time to resolve to nourish yourself. 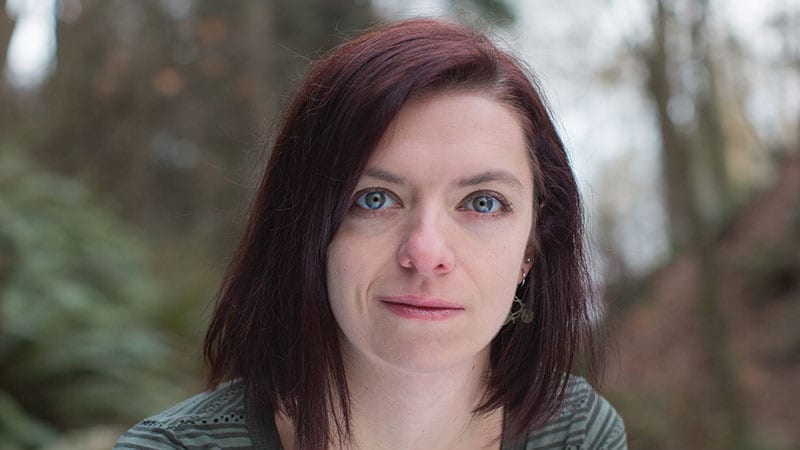 Look for regular Sound Consumer articles from Danielle O’Keefe, a student in the Master of Science in Nutrition and Master of Arts in Counseling Psychology Dual Degree program at Bastyr University. Advisor Maribeth Evezich, MS, RDN, is an assistant professor in the Department of Nutrition and Exercise Science.

A pioneer in natural medicine, Bastyr University is a nonprofit, private university that is at the forefront of developing leaders in natural health arts and sciences for the 21st century. Bastyr offers graduate and undergraduate degrees in science-based natural medicine that integrates mind, body, spirit and nature. The University is also a leader in conducting cutting-edge research in complementary and alternative medicine and in offering affordable natural healthcare services in its local communities.