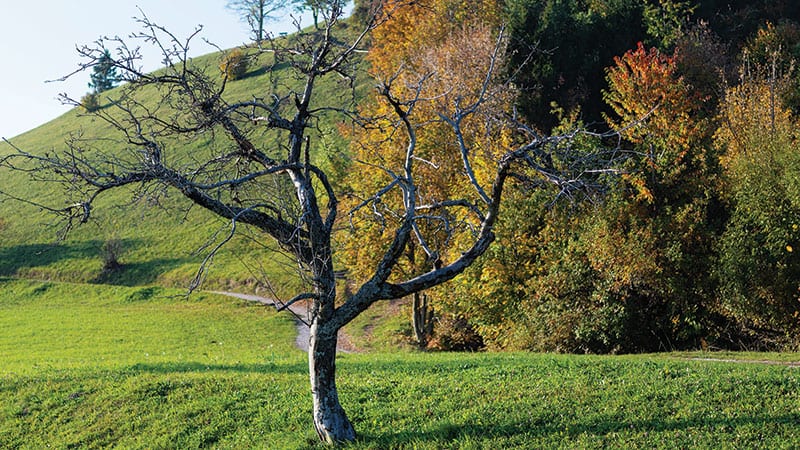 Washington’s oldest apple tree, a symbol of the state’s industry, has succumbed to a crack in its trunk and died at the ripe old age of 194. The Old Apple Tree in Vancouver, Washington, produced a variety of apple called English Greening. Historians and storytellers alike gathered for a virtual memorial service earlier this year, and part of the dead tree will be left to decay and provide nutrients to the saplings it left behind, which will be maintained by the park. (KOMOnews.com)

The U.S. Food and Drug Administration (FDA) has issued final guidance on the 2016 draft guidance for inorganic arsenic in infant rice cereals and identifying the agency’s intended sampling and enforcement approach. The guidance identifies an action level of 100 micrograms per kilogram (µg/kg) or 100 parts per billion (ppb), which protects public health by reducing infants’ dietary exposure to inorganic arsenic and is achievable by industry. FDA testing of infant rice cereals over the last decade suggests that manufacturers are already making significant progress in reaching this action level through good manufacturing practices, such as selective sourcing and testing of rice and rice-derived ingredients (e.g., rice flour) to ensure lower levels of inorganic arsenic. (FDA.gov)

Flavonoid compounds, produced by the roots of some sorghum plants, positively affect soil microorganisms, according to Penn State University researchers. They suggest the discovery is an early step in developing a frost-resistant line of the valuable crop for North American farmers. That is important because sorghum is a crop that can respond to climate change because of its high water- and nitrogen-use efficiency: A close relative to corn, it is the fifth most valuable cereal crop globally. (USDA.gov) 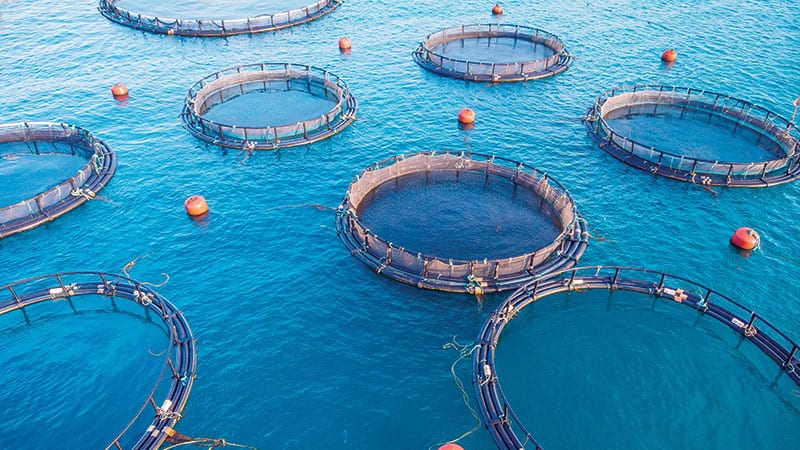 A recent lawsuit brought by the Organic Consumers Association on behalf of the people of Washington, D.C., accuses fish distributors Mowi Ducktrap and Mowi USA of deceptive marketing of smoked salmon sold under the brand Ducktrap River of Maine. Fish marketed as sustainable salmon from Maine was allegedly raised on fish farms outside the U.S., using antibiotics including oxytetracycline (which is also used to fight infections in humans) and a formaldehyde-based disinfectant and bleach, according to internal audit reports cited in the complaint. Similarly, a lawsuit brought in late June by animal rights advocacy group Animal Outlook against Cooke Aquaculture and its True North brand alleges that the company’s claims that its fish are grown in “sustainable” aquaculture systems amounts to false advertising. (TheCounter.org)

Longtime culinary historian Barbara Ketcham Wheaton and a team of scholars have launched The Sifter (thesifter.org). Part Wikipedia-style crowd-sourced database and part meticulous bibliography, The Sifter is a catalogue of more than a thousand years of European and U.S. cookbooks, from the medieval Latin De Re Culinaria, published in 800, to The Romance of Candy, a 1938 treatise on British sweets. It’s a multilingual database, currently 130,000-items strong, of the ingredients, techniques, authors, and section titles included in more than 5,000 European and U.S. cookbooks. (atlasobscura.com)

New York state has banned the use of per- and polyfluoroalkyl substances known as PFAS, a group of man-made chemicals that includes PFOA, PFOS, GenX, and many other chemicals in food packaging after Dec. 31, 2022. The new law will prohibit anyone from distributing, selling or offering for sale any food in any packaging containing PFAS chemicals. Legislative sponsors say the new law will protect consumers from the harmful effects of a dangerous class of chemicals linked to serious health problems. (FoodSafetyNews.com)

Companies like Clif Bar, Organic Valley and King Arthur are seeking to finance open-source, university research into organic seeds and plant varieties as a way of scaling up organic agriculture and to act as a counterbalance in a university research system awash in hundreds of millions of dollars in funding from companies like Bayer and Cargill. These endowments are ever more critical as universities face collapsing revenues brought on by the COVID-19 pandemic, and many researchers brace for impending budget cuts. Such efforts may help to overcome the barriers to expanding organic production in the U.S. while combating the outsized influence that conventional agribusiness has over agricultural universities and their affiliated cooperative extension services for on-farm education. (Civil Eats) 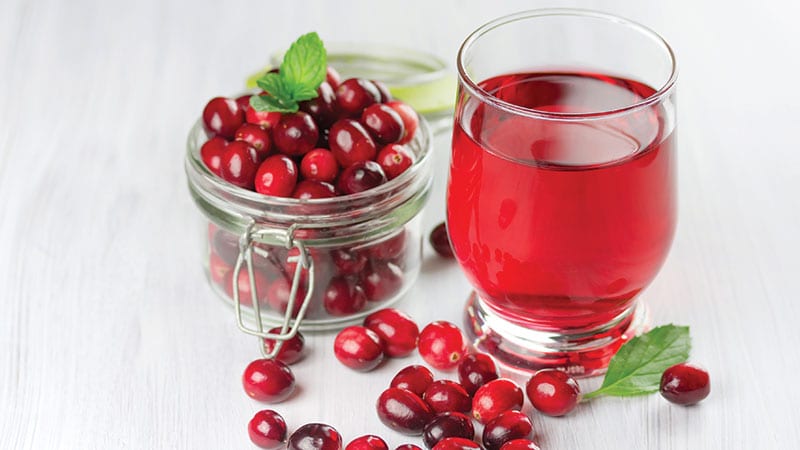 U.S. Customs and Border Protection (CBP) has collected $575,000 in penalties following the closure of a civil enforcement action against the importer Pure Circle U.S.A., Inc. The action against Pure Circle stems from an investigation into stevia produced in China by Inner Mongolia Hengzheng Group Baoanzhao Agricultural and Trade LLC (“Baoanzhao”) that CBP initiated after receiving an allegation from a Non-Governmental Organization. During the subsequent investigation into Pure Circle’s importations of stevia from Baoanzhao, CBP obtained evidence establishing that Pure Circle U.S.A., Inc. had imported at least 20 shipments of stevia powder and derivatives produced from stevia leaves that were processed in China with prison labor in violation of U.S. law, and issued a penalty against the importer. (CBP.gov)

Atomo Coffee, which makes what it calls a molecular version of the beverage without coffee beans, has raised $9 million to bring its products to market. The company will build a 12,000-square-foot production roastery in the industrial area of Seattle. Atomo Coffee upcycles seeds, kernels, pits and leaves that contain the components that make coffee taste good from farmers in the U.S., a company fact sheet says. (FoodDive.com)

The evolution of Seattle’s food banks