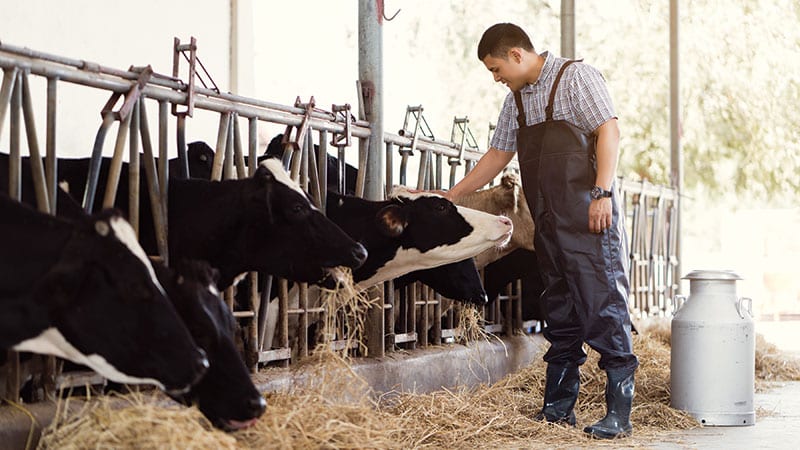 The biggest dairy companies in the world have the same combined greenhouse gas emissions as the UK, the sixth biggest economy in the world, according to a new report. The analysis shows the impact of the 13 firms on the climate crisis is growing, with an 11% increase in emissions in the two years after the 2015 Paris climate change agreement, largely due to consolidation in the sector. The report, by the Institute for Agriculture and Trade Policy (IATP) in the U.S., also says the growth of giant dairy companies has helped force milk prices below the cost of production for the last decade, causing a crisis in rural livelihoods and requiring taxpayer subsidies to keep farmers afloat. (The Guardian)

Rosalinda Guillen, a widely recognized farmworker and rural justice leader in Bellingham, has received a prestigious 2020 Leadership Award from the James Beard Foundation. Guillen serves as the executive director of Community to Community Development (C2C), a women-led organization dedicated to food sovereignty and immigrant rights. Guillen, who began working as a farmworker in the fields of Skagit County at age 10, has worked within the labor movement with Caesar Chavez’s United Farm Workers of America and has represented farmworkers in ongoing dialogues of immigration issues, labor rights, trade agreements, and strengthening the food sovereignty movement.

Upcycled food is now an officially defined term, which advocates say will encourage broader consumer and industry support for products that help reduce food waste. Upcycling—transforming ingredients that would have been wasted into edible food products—has been gaining ground in alternative food movements for several years but had never been officially defined. The Upcycled Food Association announced that they define upcycled foods as ones that “use ingredients that otherwise would not have gone to human consumption, are procured and produced using verifiable supply chains, and have a positive impact on the environment.” (FoodTank.com) 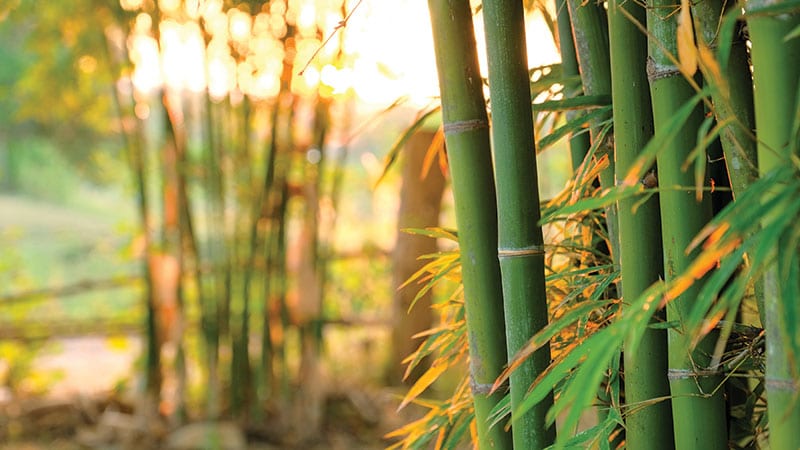 Three years after experimenting with its first crop of edible organic bamboo on an 8-acre plot where it usually grows citrus, Mixon Fruit Farms in Bradento, Florida, has harvested its first crop. More than 100 pounds of organic asper bamboo were shipped to restaurants nationwide. Mixon is the first farm in the nation to plant and harvest bamboo, according to OnlyMoso, the farm’s partner company in this venture. (Sarasota Magazine)

Christopher Lischewski, former CEO and President of Bumble Bee Foods LLC, was sentenced to serve 40 months in jail and pay a $100,000 criminal fine for his leadership role in a three-year antitrust conspiracy to fix prices of canned tuna, the Department of Justice announced. In imposing Lischewski’s 40-month prison sentence, the Court found that Lischewski was a leader or organizer of the conspiracy and that it affected over $600 million of canned tuna sales. Assistant Attorney General Makan Delrahim of the Justice Department’s Antitrust Division said that “Executives who cheat American consumers out of the benefits of competition will be brought to justice, particularly when their antitrust crimes affect the most basic necessity, food. Today’s sentence reflects the serious harm that resulted from the multiyear conspiracy to fix prices of canned tuna.” (Justice.gov) 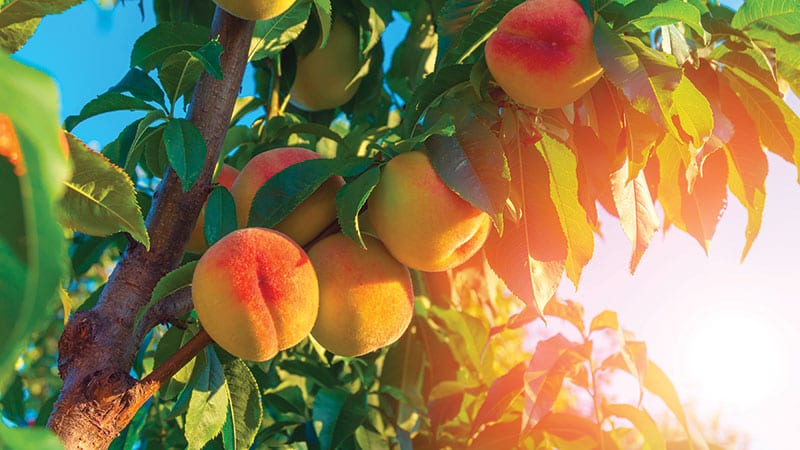 The Agricultural Research Service (ARS) has released a trio of new peaches—Rich Joy, Liberty Joy and Crimson Joy—to enhance the southeastern fresh peach market. They are all yellow-fleshed, soften slowly to a smooth buttery texture (a trait called melting), with balanced sugar/acid ratios and pleasant eating quality, but they differ in pedigree parentage, ripening time and chilling requirement. New varieties continue to be needed because the southeastern peach industry is facing multiple challenges, including more incidences of warm winters and spring freezes, which can change chilling requirements. (USDA.gov)

Rose Ann Finkel, co-founder of Seattle’s iconic Pike Brewing and a pioneer in the specialty and imported food, beer and wine industries, died June 16 at age 73. With Charles Finkel, her husband since 1968, her many accomplishments included being among the original few to promote Washington wines, influencing the rise of craft beers in the U.S., and bringing the Slow Food movement to Seattle. Rose Ann also named Germany’s famed Ayinger Celebrator double bock beer. (Forbes.com)

Researchers at Seraphina Therapeutics in San Diego have discovered the first essential fatty acid—a dietary nutrient that the body doesn’t make enough of, but needs to maintain human health—in 90 years. Known as pentadecanoic acid, or C15:0, the dietary saturated fat found in milk, butter, fish, plants and other foods was shown in studies to demonstrate broad health benefits. It would join omega-3 and omega-6 as the only fatty acids considered by nutrition scientists as essential. (FoodDive.com)

The Washington State Department of Agriculture (WSDA) issued a $4,950 fine in connection with a soil fumigant pesticide application in Walla Walla County. The application, which was inconsistent with label instructions, “off-gassed and was alleged to have caused negative health effects and endangerment for 65 farmworkers laboring in an adjacent orchard,” according to the agency. In addition to the civil penalty, the settlement with applicator Doug Strebin also required additional training certification and a written neighbor buffer zone agreement, according to WSDA. (agr.wa.gov)

At some stores in Switzerland, it’s now possible to buy Purina cat food and Nescafé coffee from new refill stations instead of in single-use packaging. Nestlé, which owns both brands, is testing new technology as part of its broader goal to cut packaging waste. The refill stations, from a startup called Miwa (short for “minimum waste”), attempt to solve some of the challenges of traditional bulk bins. (Fast Company)

Field studies of marine plastic have accounted for only a small fraction of the material that scientists believe has been dumped into the seas, leading researchers to wonder where the rest of it is. A peer-reviewed study published in PLOS ONE backs up one theory for what could be happening to at least some of the missing plastic: Tiny particles are getting spat back out of the ocean and up into the atmosphere. “It shows that the ocean is not only a sink but also a source of microplastics,” Melanie Bergmann, a marine ecologist who was not involved in the study, told Grist.org in an email. (Grist.org)

Palm Done Right is calling on brands to provide clear labeling on packaging and to have an “open conversation” with their consumers explaining why they chose palm oil for their products. The sustainable palm oil advocacy group, initiated by palm oil producer Natural Habitats Group, has titled the campaign #SayItOnTheWrapper. It aims to not only increase use of the Palm Done Right label, but of sustainable palm oil in general. (Foodnavigator.com)