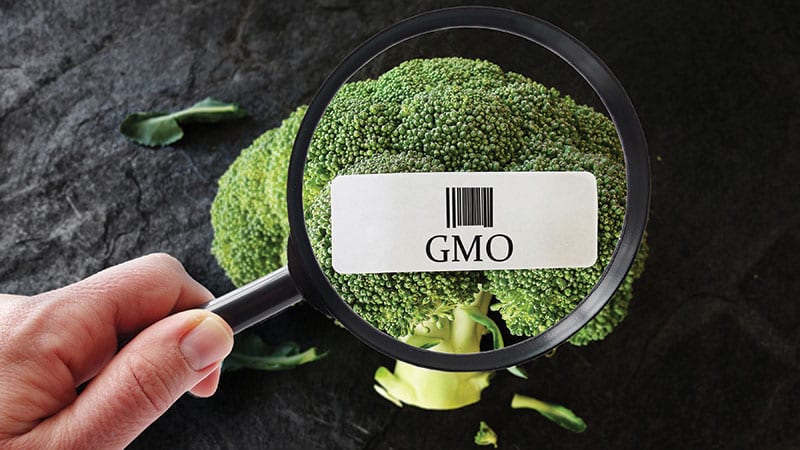 Washington’s Grocery Manufacturers Association (GMA) violated campaign laws in the battle over a 2013 ballot initiative on labeling genetically modified organisms (GMOs), according to a ruling by the state Supreme Court. Under the ruling, the Court of Appeals must now decide whether the $18 million penalty imposed in the case was excessive.

The GMA had opposed Initiative 522 (I-522), which would have required labels on packaged foods containing GMOs. By contrast, PCC, which has long advocated for transparent labeling, was a major supporter of the initiative. Many PCC members had signed petitions, wrote letters, or otherwise aided the Yes on 522 campaign. Ultimately, the initiative failed 49-51.

At the time, “the initiative was the most expensive in state history, though it was largely fought by out-of-state interests,” according to a 2013 USA Today article. Out of $22 million in donations to the No on 522 campaign, just $550 came from Washington residents, with the top five contributors being the GMA, Monsanto, DuPont Pioneer, Dow AgroSciences and Bayer CropScience, according to the article. On the pro side, the largest donors were California-based Dr. Bronner’s and the Center for Food Safety in Washington D.C., though almost 30% of the yes campaign’s funding came from individuals in Washington state, the paper said.

The lawsuit brought by the state Attorney general’s office centered on whether $11 million in contributions to the “No on 522” campaign should have been attributed to the member companies who donated the money, including PepsiCo, Coca-Cola and Nestle, rather than being listed as coming from the GMA. The state successfully argued that the member contributions were put into a separate “Defense of Brands” account in order to “shield the contributions made from GMA members from public scrutiny” and to “eliminate the requirement and need to publicly disclose GMA members’ contributions on state campaign finance disclosure reports,” according to the court decision.

A trial court had imposed a $6 million base penalty on GMA in 2016, and tripled it to $18 million after determining that GMA’s violations were intentional, according to court papers. The Court of Appeals reversed the triple penalty in 2018. The latest ruling from the state Supreme Court reinstated the triple penalty but remanded the case back to the Court of Appeals to decide whether it violates the excessive fines clauses of the federal and state constitutions.

Attorney General Bob Ferguson said in a statement that the Supreme Court ruling “constitutes a tremendous victory for fair and transparent elections.”

Do vegetables have protein?

“Peak Nutrition” from a star chef