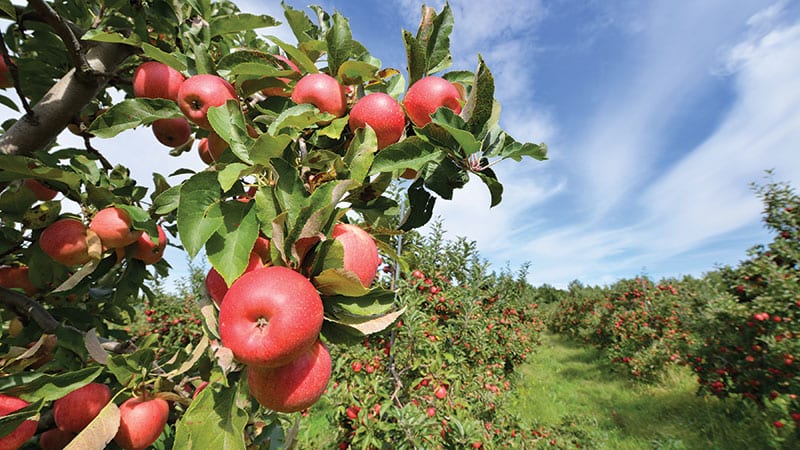 A team of retirees that scours the remote ravines and windswept plains of the Pacific Northwest for long-forgotten pioneer orchards has rediscovered 10 apple varieties that were believed to be extinct—the largest number ever unearthed in a single season by the nonprofit Lost Apple Project. The apples positively identified as previously “lost” were among hundreds of fruits collected in October and November from 140-year-old orchards tucked into small canyons or hidden in forests that have since grown up around them in rural Idaho and Washington state. The latest finds include the Sary Sinap, an ancient apple from Turkey; the Streaked Pippin, which may have originated as early as 1744 in New York; and the Butter Sweet of Pennsylvania, a variety that was first noted in a trial orchard in Illinois in 1901. (Associated Press)

The U.S. Department of Agriculture (USDA) will study whether to reinstate country of origin labeling rules that required meat companies to disclose where their beef and pork was born, raised and slaughtered. In letters to farmer advocacy groups, Rachel Edelstein, a policy administrator in USDA’s food safety division, wrote that the agency decided its labeling policy “may be causing confusion” after reviewing a petition submitted by American Grassfed and the Organization for Competitive Markets in 2018, and another from the U.S. Cattleman’s Association in 2019. The agency also reviewed nearly 2,600 public comments, Edelstein wrote. (The Counter)

Hillel Echo-Hawk, chef and owner of Seattle’s Birch Basket company, was named one of Grist.org’s 50 emerging leaders “shaking up environmental policy, the food system, the clean-energy sector, art, commerce, and more.” Growing up in rural Alaska, Hillel Echo-Hawk drew inspiration from a nearby Athabaskan matriarch who fought the state government for decades over subsistence hunting and fishing rights for her people. Echo-Hawk, who is Pawnee and Athabaskan, launched a catering company two years ago that focuses on indigenous foods with an original twist. (Grist.org)

A federal court has struck down a rule by the U.S. Department of Agriculture that rolled back nutrition standards on whole grains and sodium in school meals on the ground that USDA failed to provide public notice of its plan to gut the standards. The Center for Science in the Public Interest and Healthy School Food Maryland brought the case in federal court in Maryland, represented by Democracy Forward. (CSPI.net)

Numi organic tea has pledged to make its operations carbon-neutral by 2023. It plans to reduce emissions throughout its supply chain. Until it can cut them sufficiently, it will offset them by supporting biodiversity and habitat conservation projects in the Amazon rainforest. (Numitea.com) 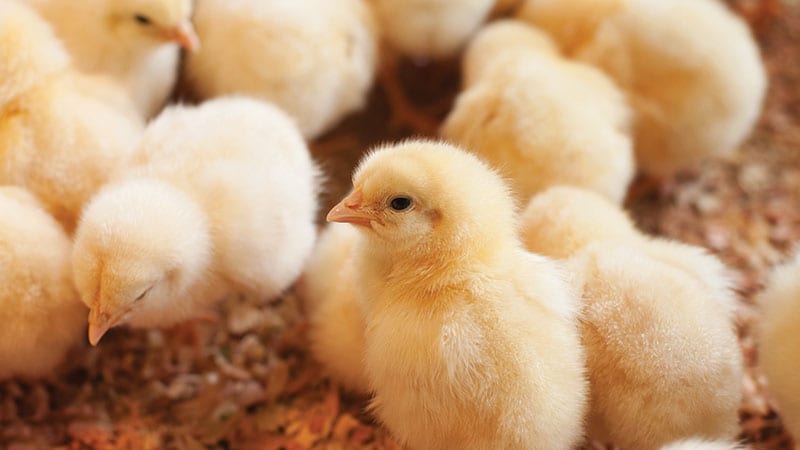 The combination of an enormous rise in unemployment, anxious free time for those not struggling with illness, and financial instability has created a number of strange moments in economics. Here’s another: As the COVID-19 pandemic hit this year, baby chickens became next to impossible to find. Apparently when times are tough, people want chickens—chick sales go up during stock market downturns and in presidential election years. (The New York Times)

Treaty tribal and state fisheries co-managers have reached agreement on a fisheries package for 2020-21 that will provide limited harvest opportunity while contributing to ongoing salmon recovery efforts. “This was another difficult year with so many depressed stocks as a result of lost and damaged habitat,” said Lorraine Loomis, Chair of the Northwest Indian Fisheries Commission. Weak returns of chinook to the Stillaguamish River and mid-Hood Canal required extensive closures to protect the dwindling populations, while coho returning to the Queets and Snohomish rivers were also stocks of concern. (Northwest Treaty Tribes)

PET plastic, which is commonly used in food and beverage packaging, can be broken down into food-grade material in a matter of hours due to an enzyme discovered by scientists working for the chemistry firm Carbios, reported FoodBev Media. If this new enzyme can be scaled up for commercial use, it could entice companies to seriously consider recyclable plastic as their primary packaging material or to include it in the mix of options they use. Carbios will conduct industrial-scale trials in 2021. (FoodDive.com)

Across the West, a growing number of ranchers and farmers are seeking “conservation easements” to stave off the big-box stores, self-storage complexes and residential construction consuming millions of acres of fertile open space. This push for “cows over condos,” as some call it, comes as the Trump administration increasingly greenlights industrial uses on public lands across the West. It has transcended political, geographic and economic lines, creating unlikely partnerships between conservative farmers and ranchers and liberal conservationists whose shared goal is to safeguard areas that connect fragmented ecosystems, shelter endangered species, preserve soil that acts as a carbon sink, and lock up water rights coveted by thirsty cities. (The Washington Post)

Monthly U.S. mushroom production has surged to an all-time high, according to industry trade group American Mushroom Institute (AMI). People are scooping up mushrooms so quickly that producers are scrambling to keep pace with burgeoning demand. “The push by consumers to eat healthier by pivoting to plant-based foods is a big part of mushroom’s popularity,” said AMI spokeswoman Lori Harrison. (CNN.com)

The U.S. Environmental Protection Agency (EPA) has proposed loosening a key Obama-era rule that was meant to prevent farmworker exposure to pesticides. The agency stopped accepting comments from the public on the proposed change at the end of January after receiving more than 13,000. An agency spokesman says any revisions to the rule should be finished by the end of the year. (Civil Eats) 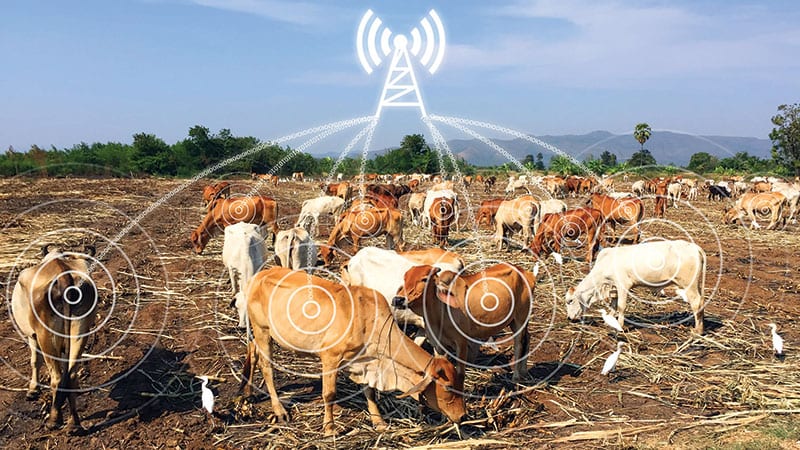 A drive started by Kansas cattlemen to electronically track U.S. cattle has spread to the Northwest, pitching itself to sometimes skeptical ranchers as an industry-led and voluntary alternative to government monitoring. US Cattle Trace Inc. leaders envision building a nationwide, privately owned database of cattle movements, from birth to slaughter. If a disease breaks out, information could be parceled out to state veterinarians to identify and quarantine exposed cattle, according to organizers. (Capitol Press)

Do vegetables have protein?

Working together with our community farmers markets