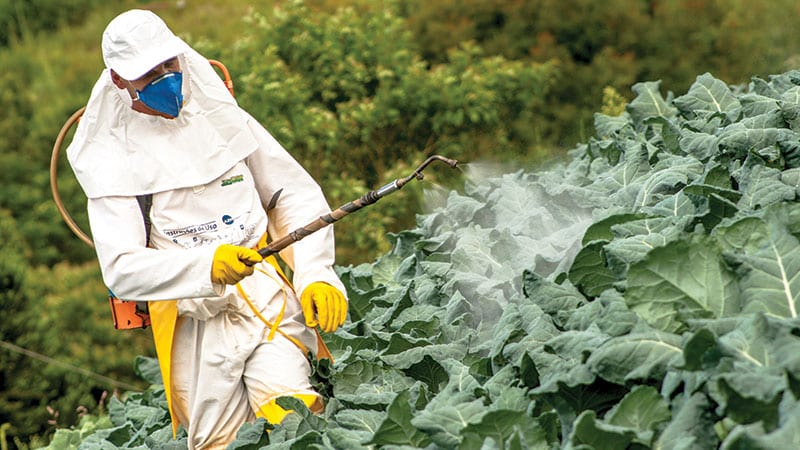 California, one of the nation’s largest agricultural states, plans to ban the widely used pesticide chlorpyrifos even as federal regulators have allowed the product to remain on the market. State health officials said their decision came amid growing evidence that the pesticide, which is used on crops such as oranges, grapes and almonds, “causes serious health effects in children and other sensitive populations at lower levels of exposure than previously understood.” The ban, expected to take six months to two years to take full effect, comes as other states have started pursuing similar goals. (The Washington Post)

Shoreline has become the first city in Washington state to receive Salmon-Safe certification. It’s the second city in the U.S. with that distinction (Portland was the first). The certification involves day-to-day city operations that potentially impact downstream water quality as well as the construction and maintenance of city-managed properties, including systems to conserve water, reduce pesticide use and improve erosion control. (Salmon-Safe)

Total sales of organic produce increased by 14% in Denmark between 2017 and 2018 and have more than tripled since 2012. The country has the world’s highest proportion of organic food sales, with a goal of becoming entirely organic. Sales of organic meat are also increasing but at a slower rate. (The Local)

A new study from Harvard shows a link between obesity, diabetes and the food additive propionate. Proprionate occurs naturally, but it also is added to many products like sports drinks, baked goods and bread to prevent mold and mildew from forming. It has been classified as safe to use by the Food and Drug Administration (FDA), but researchers say the study warrants further investigation into the ingredient and its use in food. (FoodDive.com) 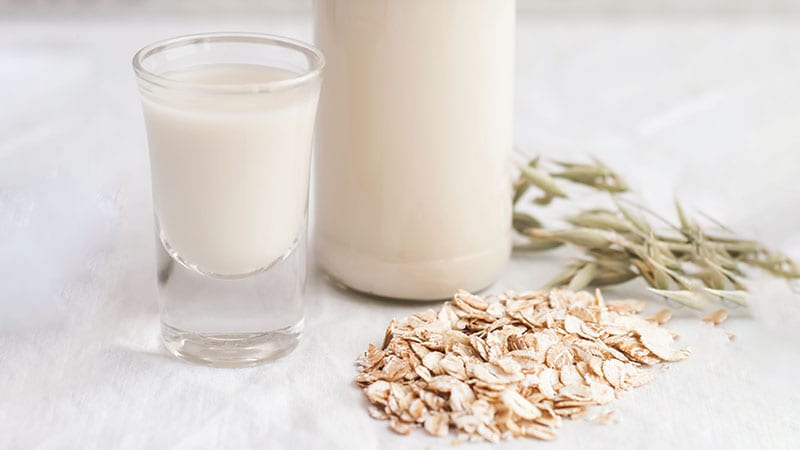 The FDA has drafted a proposal that would allow producers to use a sweetener called allulose without counting it as an “added sugar” on upcoming nutrition facts labels. Allulose is a naturally occurring sugar that can be derived from dried figs, raisins and wheat, or manufactured artificially, the FDA said in its draft guidance. It also contains significantly fewer calories per gram compared to table sugar. While it’s still little-known, a handful of big food companies are gearing up to introduce allulose into the American food system. (New Food Economy)

The number of acres farmed in King County increased between 2013 and 2017, a welcome bump after a decades-long decline, according to a new report from the King County Local Foods Initiative. The increase was partly credited to a program to improve drainage on formerly fallow land. In other data, sales at county farmers markets increased 5% between 2017 and 2018. The full report is online here. (KingCounty.gov)

Fundraising efforts to spare kids from lunchtime humiliation in a Rhode Island school district have resulted in tens of thousands of dollars in donations, including nearly $50,000 by New York-based yogurt-maker Chobani. Warwick Public Schools, a small school district facing approximately $77,000 in overdue lunch fees this year, had curtly announced plans to ban students with outstanding balances from choosing from the cafeteria’s hot meals and to serve them a “sun butter and jelly sandwich” instead. Outrage on Facebook and national media attention prompted officials to reverse the decision just one day later, fueling a national conversation about mounting school lunch debt and the practice of “lunch shaming” in public schools. (NPR)

The University of Idaho is trying to turn its Organic Agriculture Center into a paradigm of sustainable farming education, boosting the visibility of the university and its agricultural programs in the mountainous northern panhandle of the Gem State, known more for vast commercial potato production than tree fruit. The center includes an orchard with heirloom varieties of odd shapes and colors, a working conference center, a cold-storage room and dormitories. The bulk of it was donated last year to the university’s College of Agricultural and Life Sciences by a retired clothing retail CEO. (Good Fruit Grower)

The FDA has begun spot testing frozen berries for hepatitis A and norovirus as part of a broader government effort to improve food safety through targeted testing. After the Food Safety Modernization Act (FSMA) was passed in 2011, the FDA focused on a handful of commodities each year, testing for common foodborne pathogens like salmonella and E. coli. The agency kicked off its efforts with raw milk cheese, whole avocados and sprouts, then moved on to hot peppers and cucumbers. Last year, it tested fresh herbs and guacamole, and now frozen berries have moved to the fore. (New Food Economy) 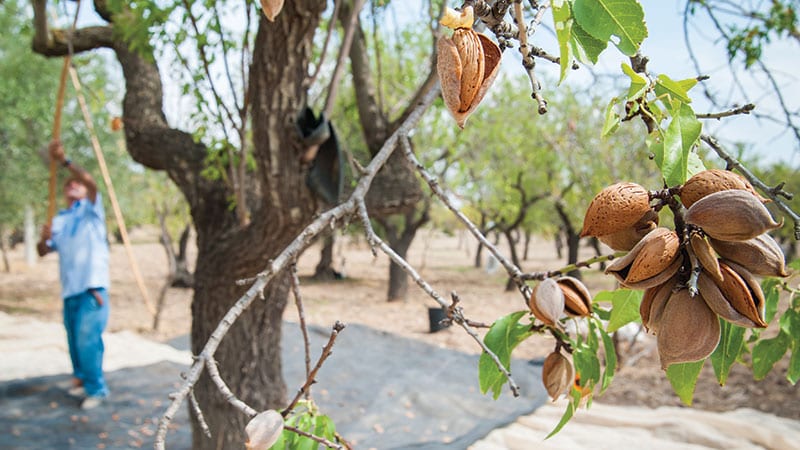 Almond acreage in California continued to increase in 2018, reaching 1.09 million bearing acres, up 6% from 2017. More than 6,000 almond growers and processors in California produce about 80% of the global supply. In the past two decades, according to the Almond Board of California, growers have reduced the amount of water it takes to grow a pound of almonds by 33% and continue to work on harvest dust reduction, environmentally friendly pest management and zero waste. (Capital Press)

Maine has become the first state to ban Styrofoam containers, in a bill that will go into effect Jan. 1, 2021. Hospitals, Meals-on-Wheels providers and lobster dealers would be exempt from the ban, but it still applies to restaurants, food trucks, caterers, grocery stores and other businesses. Several other states have similar bills in the works, and various cities (including Seattle) have imposed their own bans. (CNBC.com)