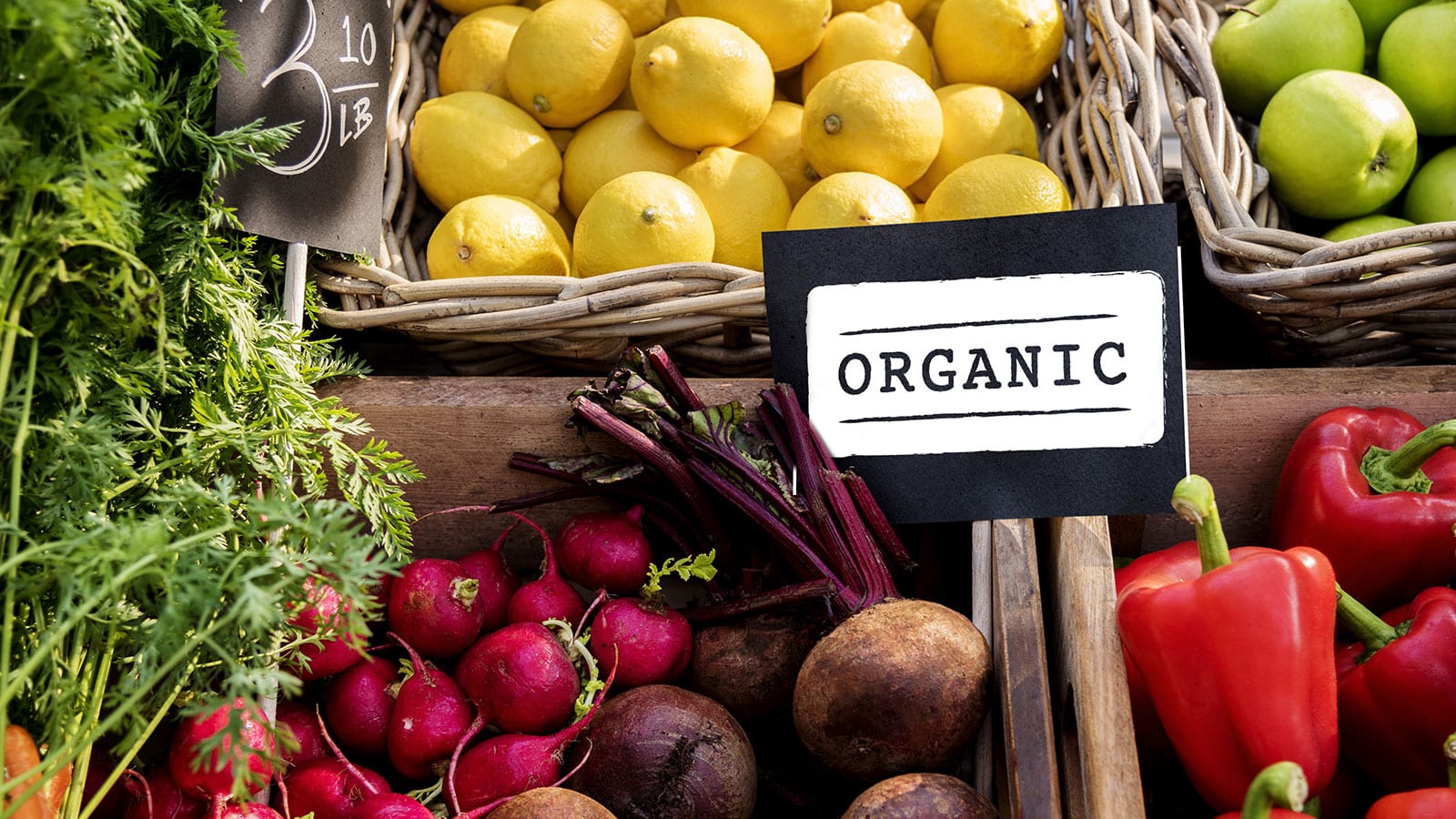 When you drink a glass of organic milk or crack an organic egg into a frying pan, you might have another reason to feel good — a reduced risk of diabetes. Scientists from Harvard’s Chan School of Public Health and the University of Iowa found that buying organic food frequently is associated with reducing diabetes in U.S. adults.

Scientists studied a nationally representative population of 8,199 participants, averaging almost 50 years of age. They tracked organic food purchases through questionnaires and used standard statistical methods to estimate the impact of organic food consumption on the odds of developing diabetes.

Results show that people who reported buying organic foods most frequently were 20 percent less likely to have diabetes compared to those who did not report buying organic food. The results remained significant after adjusting for age, gender, race/ethnicity, family history, socioeconomic status, and lifestyle factors.

The greatest benefits were associated with frequent purchases of organic milk, eggs, or meats.

The paper discusses several possible explanations for the reduced diabetes risk from an organic diet. Lower pesticide residues cannot fully explain the reduction, since the association between organic fruit and vegetable intake with diabetes was not significant. Other possible explanations include: (a) reduced amounts of antibioitic residues, (b) the absence of steroids, growth-promoting hormones and other drugs, and (c) the markedly improved mix of fatty acids in organic meat, milk and eggs, as a result of the much greater reliance on forage-based feeds on organic farms.

A major strength of this large, population-based study is use of a nationally representative sample, which facilitates generalization of the findings to the U.S. population as a whole.

So, eating more organic foods more frequently — especially if you eat animal products — can be added to the growing listof consumer health benefits within reach of the American public.

Take a cooking class this spring