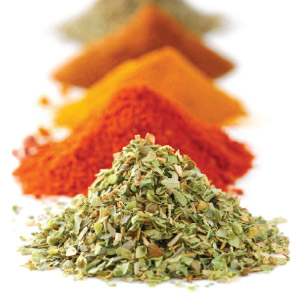 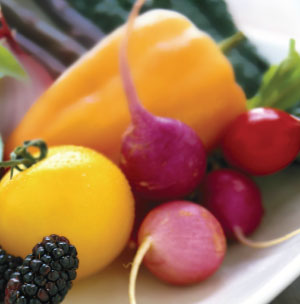 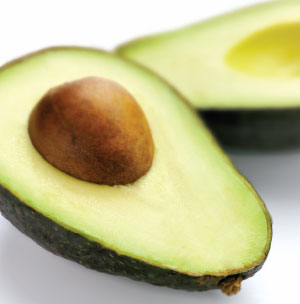 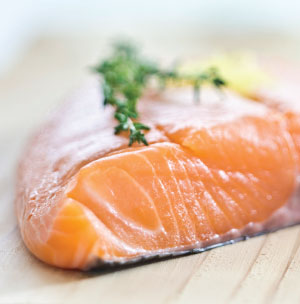 What if there was only one disease? In a way, there is, and diet plays a role in its prevention and cure.

Carol has crippling arthritis while her husband has severe heart disease. Carol takes an immune-suppressing drug, a powerful anti-inflammatory, an ulcer medication for the side effects of the anti-inflammatory, and a sedative to help her sleep. Her husband is on three medications for his blood pressure, a cholesterol-lowering pill, a drug that slows his heart rate, and one that controls prostate symptoms.

The couple next door suffers from diabetes and irritable bowel syndrome. Like Carol and her husband, they take multiple drugs to control their symptoms and others to mediate the side effects.

These two couples are not unusual. The average number of prescriptions per elderly person reportedly grew from 19.6 in 1992 to 38.5 in 2010, an increase of 96 percent. These four individuals each have been diagnosed with a different disease and take different medications, yet they’re all manifesting symptoms of the same underlying condition: chronic inflammation.

According to a growing body of research over the last few decades, most chronic health problems are branches on a single disease tree. The roots of this tree are inflammatory initiators, which stimulate varying growth patterns (i.e., diseases) depending on your unique genetic factors. Genetic predisposition alone won’t give you heart disease, diabetes or most chronic health problems, but environmental factors such as diet, exercise and toxins can turn on “bad” genes and the inflammatory symptoms.

Inflammation can be seen as an intermediary switch that gets turned on, triggering chronic health conditions. This association between inflammation and disease has been shown for such diverse conditions as asthma, obesity, depression, autoimmune diseases, skin disorders, Celiac, Alzheimer’s, Parkinson’s, hormone imbalances, diabetes, heart disease, fibromyalgia and even osteoporosis.

Most chronic disease is a manifestation of inflammation. Why are so many of us inflamed? Before answering that question, let’s look at what inflammation is.

The pro- and anti- balance

Inflammation is necessary for survival. Pro-inflammatory chemicals are analogous to firefighters deployed to put out a fire. Along with spraying fire retardants, walls are chopped, mattresses dragged outside, and pandemonium left behind. It’s rapid, chaotic work, but someone has to do it.

When you’re injured, your internal fire department activates white blood cells and other elements to isolate and put out the fire. Whether it’s a splinter in your toe, a virus in your nose, or formaldehyde in your lungs, inflammation is the result of your body’s emergency response to damage and invasion. Your body’s firefighters are on duty 24/7, constantly protecting you from harm.

Once the firefighters suppress the fire, a construction company is sent in to put things back in order. Bulldozers scrape up the unusable debris and haul it away in trucks, workers clean and scrub, and carpenters rebuild. In your body, this is the work of the anti-inflammatory elements.

In the healthy person there is a balance of anti- and pro-inflammatory workers. You can’t avoid all trauma and invasions, so you need top-functioning firefighters and repairmen. Disease happens when there is too much pro- and not enough anti-inflammatory activity.

Your body’s repair crew might not have enough protein to replace the damaged tissue, or lack the vitamins and minerals to supply necessary repair enzymes. How can they be expected to tend to your toe when they’re overwhelmed with the job of reconstructing your lungs?

Inflammation’s well-known outward indicators are swelling, redness and pain. Internally, you may be the victim of a raging inflammatory fire you might not even recognize until you check your blood pressure or test your blood sugar. If you’re “lucky,” you have an outward symptom — such as a swollen, painful joint — that alerts you to an inflammatory process. Blood pressure and symptoms such as headaches are outward manifestations of internal inflammation.

Treating disease follows two paths: You can take a medication that blocks the signs and symptoms, or you can put out the underlying cause of the fire.

Environmental toxins such as plastics, pesticides and toxic metals all contribute to inflammation and chronic disease. For instance, emotional stress, lack of sleep and elevated lead — all very different causes — can manifest as an increase in blood pressure.

Nutrition plays a significant part in creating inflammation. For instance, too many omega-6 fats from vegetable oils, and not enough omega-3 oils, increases our susceptibility to inflammation. Some experts feel the shift away from traditional culinary oils, such as ghee, coconut oil and olive oil, and toward refined, hard-seed vegetable oils, has accelerated the incidence of chronic disease.

Antioxidants are important anti-inflammatory nutrients. Foods rich in vitamins A, C, E and D as well as zinc and selenium especially help reverse the disease process. Due to consumption of non-organic, processed foods, fewer antioxidants are consumed today than in decades past. Sugar and refined carbohydrates also are shown to increase inflammation.

As always, good medicine means treating the cause. You wouldn’t shut off a fire alarm and ignore a fire, so find the cause of the inflammatory fire in you and extinguish it with a healthy diet and lifestyle.

Since the commercialization of the first genetically engineered (GE) crops in the 1990s, countries have been trying to create policies that sufficiently regulate and oversee these new technologies.