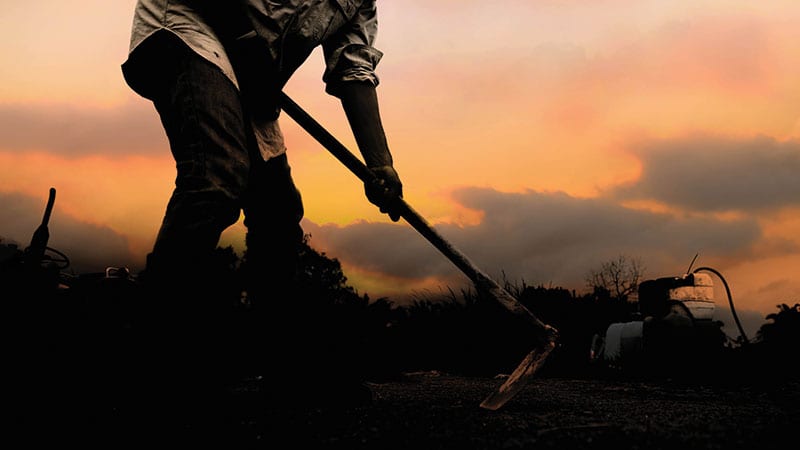 Washington could become the third state to require overtime pay for farmworkers, depending on the outcome of a lawsuit being considered by the state Supreme Court.

Washington’s minimum wage act has excluded farmworkers from overtime protection since it was first adopted in 1959. It’s based on the federal Fair Labor Standards Act (FLSA), which sets minimum wage and overtime standards and specifically exempts agricultural employees from its overtime pay provisions. (Other overtime exemptions include movie theater employees and most classroom teachers.)

There have been unsuccessful efforts to amend the federal law so that it would cover farmworkers, most recently through bills introduced in Congress last year. At the state level, a law that went into effect in New York in January provides overtime pay to agricultural workers after they work 60 hours per week. In California a 2016 law is gradually phasing in overtime pay for agricultural workers; by 2025 overtime pay will be required after they work more than an 8-hour day or 40-hour week. (The California law currently applies only to agricultural businesses with 26 or more employees after employees work a nine-hour day or 50-hour week.)

Farmers, agricultural businesses and trade organizations have generally forcefully opposed such legislation, saying it would be economically crippling to an already struggling sector and doesn’t account for the unique demands of a seasonal business with volatile and often short-term labor needs. Impacts of increased labor costs could also hit some farms harder than others, depending on the commodity.

Farmworkers and the agencies and organizations supporting them say agriculture involves dangerous and physically grueling work and that employees are vulnerable to exploitation and should receive the same minimum protections as workers in other industries.

Agriculture ranks among the most hazardous industries in the U.S., with a relatively high risk of injury and illness, according to the federal Centers for Disease Control and Prevention. Because farmworkers are exposed to longer hours, petitioners assert that these dangers are increased.

The Washington lawsuit began with Jose Martinez-Cuevas and Patricia Aguilar, who were among about 300 employees milking cows for DeRuyter Brothers Dairy, Inc. in Outlook, WA. Their initial class-action lawsuit dealt with other claims about working conditions and unpaid wages that have since been settled. In the remaining issue of overtime, attorneys argue that excluding farmworkers from overtime requirements violates the state constitution and the constitutional guarantee of equal protection under the law, according to Columbia Legal Services, a nonprofit law firm representing the workers.

Mark Linder, an influential expert on the history of the Fair Labor Standards Act who was cited in the case, has written that farmworkers were routinely excluded from New Deal legislation, including the FLSA, because President Franklin D. Roosevelt and his allies had to compromise with southern congressmen. “The primary, if not only, beneficiaries of the exclusion were the large agricultural employers of the South (and of California) who depended upon a cheap supply of minority labor, much as they had depended upon slave labor before 1865,” he wrote.

Defendants in the lawsuit said that Washington state law specifically assigns the legislature the job of determining how to best protect worker health and safety, and that it already does so through oversight methods such as the Washington Industrial Safety and Health Act and through other requirements such as Washington’s high minimum wage. Among other arguments, they suggest the exemption is allowed because it serves the legislature’s goal of encouraging employment opportunities within the state, because overtime protections would cost millions of dollars that farmers could not recoup and because agricultural workers risked earning less money overall if farmers lowered their hours to avoid overtime pay. They also note that the majority of farmworkers in Washington were white when the law was first enacted, which they say should make the argument over the equal protection clause irrelevant.

When the court issues a decision on the case it will be posted online at courts.wa.gov/opinions.