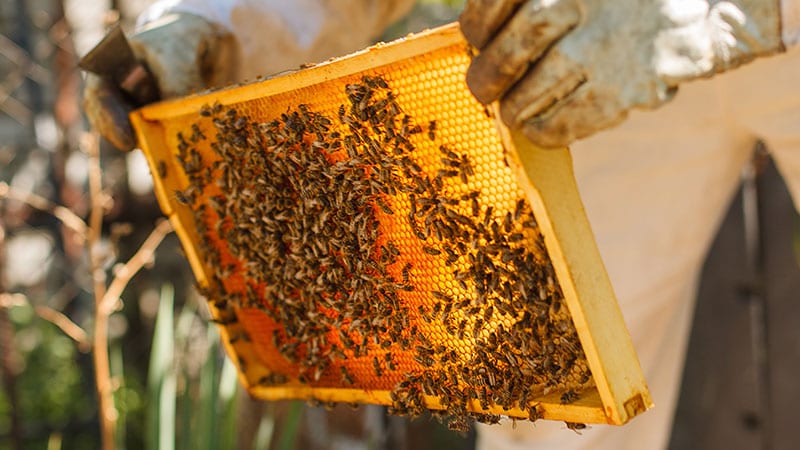 From mining to beekeeping

The nonprofit Appalachian Beekeeping Collective is teaching people in rural West Virginia how to keep bees for profit. Although the area relied on the quickly fading mining industry, the Collective believes that West Virginia, and all of Appalachia, now has a chance to return to another heritage: beekeeping. “Sometimes people look at West Virginia and say, ‘Oh, those seams of coal!’ And that’s true; there are seams of coal—and they’ve tapped a lot of them out. But [with] the mountains, the trees, the forests and the flowers, we have a seam of gold in West Virginia that honey bees can turn into honey and that we can sell,” said Terri Giles, a native Appalachian and the vice president of government relations for the Collective. (Civil Eats)

Rigorously designed, independently funded studies are needed to address questions about the health effects of new plant-based meat alternatives, according to a study by Harvard University researchers published in the Journal of the American Medical Association (JAMA). Popular new products meant to mimic the experience of eating meat are highly processed and also contain more sodium than beef burgers, the article noted. They are also higher in saturated fat compared with most minimally processed plant-based protein sources, such as beans and lentils. (JAMA)

Several food-related words were among the 533 new additions to the official Merriam-Webster dictionary. Newly added words include: halloumi (everyone’s favorite Cypriot cheese), matcha (everyone’s favorite finely ground green tea powder), concasse (a roughly chopped food), cidery (a place where cider is made) and meadery (like a cidery, but for mead). This is the second time this year that Merriam-Webster has made additions to its dictionary. (Food and Wine)

Two bills introduced to Congress this year would codify loan forgiveness for farmers and ranchers. Farming advocacy groups have lobbied for years to classify both professions as public services, on the basis that agricultural producers perform a crucial job, and that the field poses high financial barriers to those who have student loan debt. Opponents feel the move would be a public subsidy for private businesses. (New Food Economy)

The Swinomish Tribe’s indigenous science program is being expanded into a model that other tribes can use to educate tribal members about food sovereignty. Since 2013, Swinomish has partnered with Oregon State University (OSU) to create an informal environmental health education curriculum using indigenous knowledge, incorporating cultural practices passed down from elders, and linking them to relevant science, technology, engineering and math (STEM) curricula. The National Science Foundation recently awarded $1.6 million for Swinomish to work with multiple communities on such programs. (Northwest Treaty Tribes)

U.S. cranberry growers expect to reap another large crop and as an unwelcome result start rebuilding a price-depressing surplus that the industry spent the past two years reducing. The U.S. Department of Agriculture (USDA) predicts farmers will harvest 904 million pounds of cranberries, only the second time the crop has topped 900 million pounds. The industry has been plagued by too many berries for many years; domestic consumption has been flat while U.S. cranberry growers have become more productive, and cranberries also are a frequent target for retaliatory tariffs. (Capital Press)

The Seattle City Council has unanimously passed legislation that would establish a Green New Deal Oversight Board. Establishing the board is a crucial step in making the Seattle Green New Deal (GND), a resolution the council passed in August, a reality. The board will lay out how to follow and implement a GND, which is an extensive list of environmentally conscious goals. (The Stranger) 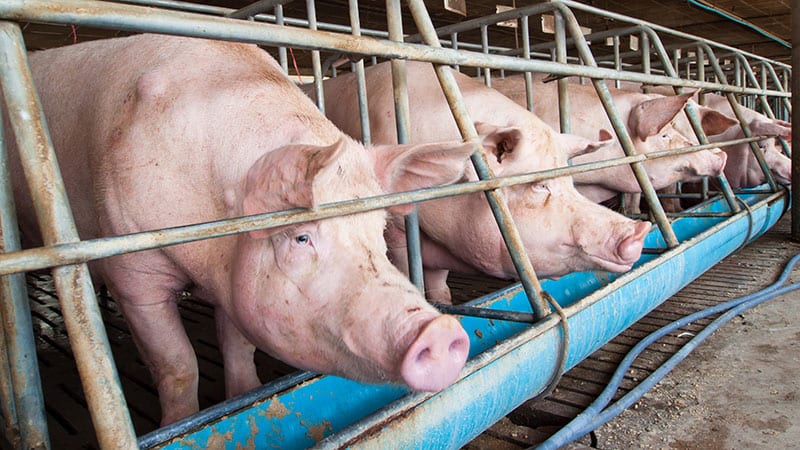 U.S. food safety and the health of plant workers will be at risk from new federal rules that allow meat companies to slaughter hogs as fast as they want and shift the role of government inspectors, according to food and environmental advocates. The warnings about USDA’s first update of inspection procedures at hog slaughterhouses in more than 50 years come after several high-profile recalls in the meat sector. The updated USDA rules will eliminate limits on how fast companies such as Tyson Foods and WH Group’s Smithfield Foods can slaughter pigs—a change long sought by meatpackers. (Reuters)

People have very individualized inflammatory responses to eating a high-fat meal, according to a recent study by researchers at the USDA Agricultural Research Service and the University of California-Davis. The report in the Journal of Nutritional Biochemistry found unique amounts of inflammatory responses and unique amounts of time for when the responses peaked, up to six hours after eating the equivalent of a small hamburger, small fries, and small ice cream shake with fruit. Such research could lead to advances in the field of personalized nutrition. (USDA) 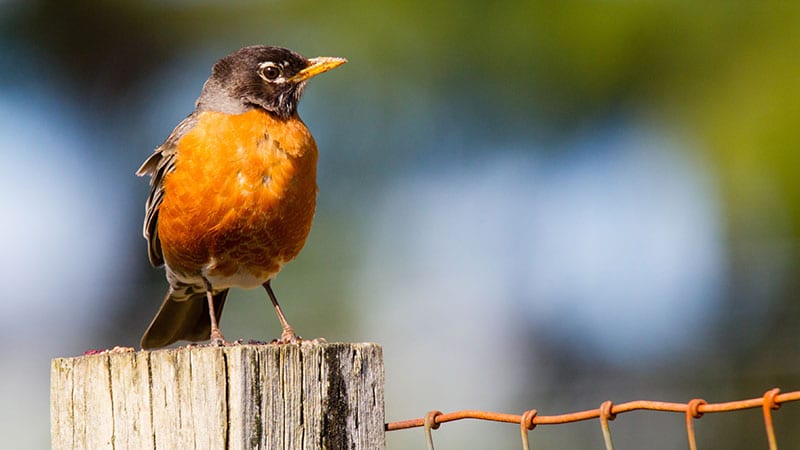 The world’s most widely used insecticide has been linked to the dramatic decline in songbirds in North America. A first-ever study of birds in the wild found that a migrating songbird that ate the equivalent of one or two seeds treated with a neonicotinoid insecticide suffered immediate weight loss, forcing it to delay its journey. Although the birds recovered, the delay could severely harm their chances of surviving and reproducing, say the Canadian researchers whose study was published in the journal Science. (National Geographic)

Seafood is the third-largest source of chemical-laden “microplastics” for the average American consumer, behind bottled water and air, according to a new study in the journal Environmental Science & Technology. It’s still unclear what this might mean for human health. Until recently, researchers thought removing a fish’s entrails before serving it up eliminated the risk of eating the tiny fragments of plastic the fish had ingested. (Mother Jones)

USDA has partially relocated from Washington D.C. to Kansas City, an abrupt decision announced in June that shocked the federal workforce and meant immediate disruption for hundreds. The fall relocation to Missouri, which USDA estimates will save $300 million over 15 years, affects about 550 people at the Economic Research Service, an influential federal statistical agency, and the National Institute of Food and Agriculture, which oversees a $1.7 billion portfolio of scientific grants. In the months since the announcement, two-thirds of USDA employees decided to leave their jobs rather than move, according to data released by the department in July. (The Washington Post)

Researchers at Heriot-Watt University in Scotland have identified a gene in barley that functions to resist drought. This finding, published in the journal Plant Physiology and Biochemistry, could help producers of cereal grains—including barley, wheat, maize and rice—to deal with drier climates as the effects of global warming increase. As climate change continues to impact the supply, barley in particular could be harmed by increasing drought and heat, according to another study published this past fall. (FoodDive.com)

Living up to the Living Building Challenge