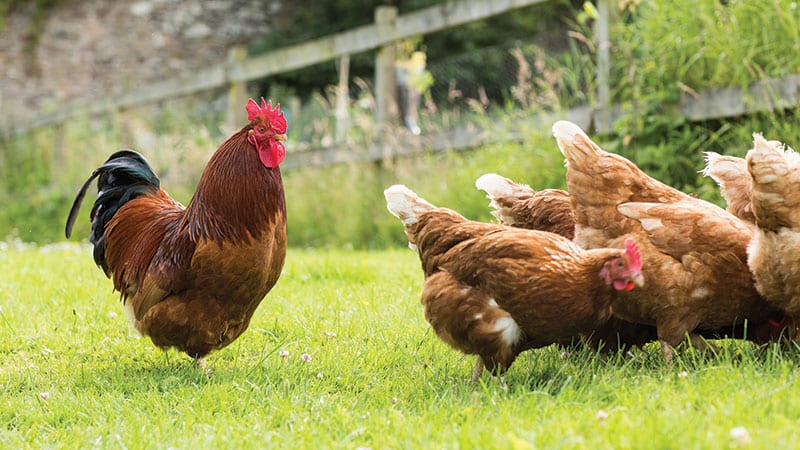 A new law in Oregon requires all eggs produced or sold in the state to come from cage-free hens by 2024. The law mandates that commercial farms with 3,000 or more chickens give their birds room to move around and stretch their wings. Oregon joins a handful of other states that have passed similar laws, including California, Washington and Massachusetts. (The Oregonian)

Members of the Colville Confederated Tribes have released 30 salmon into the Columbia River upstream of the Chief Joseph Dam. The release, while modest, is the first time salmon have been in that stretch of the river since the Chief Joseph and Grand Coulee dams were built in the 1950s and 1930s, respectively. The release also represents a tangible step toward an ambitious plan years in the making: the reintroduction of salmon to the upper reaches of the Columbia River. (The Spokesman-Review)

Is sesame a top allergen?

While previous studies suggested sesame allergies affected about 0.2% of U.S. children and adults, new research published in JAMA Network Open estimates the number of sesame-allergic Americans could be as high as 0.49% — around 1.6 million people. The study’s findings come at a time when the U.S. Food and Drug Administration (FDA) is considering adding sesame to its list of top allergens that must be noted on food packaging. In July, Illinois passed a law mandating sesame labeling on its food packaging. (NPR.org)

It’s best not to wash or rinse raw poultry, according to the U.S. Department of Agriculture (USDA). That advice came after a USDA study showed how easily bacteria can spread to other surfaces and foods even when consumers think they’re cleaning up afterwards. Some 60% of study participants had bacteria in their sinks after washing or rinsing poultry, and 14% still had bacteria in the sink after they attempted to clean it. (USDA.gov)

The San Francisco International Airport has banned plastic water bottles smaller than 1 liter from being sold at concession stands, lounges, restaurants or vending machines. It’s the first major airport in the U.S. to issue such a policy, a step toward its goal to be a zero-waste hub by 2021. Around 10,000 bottles of water used to be sold daily at the airport. (Vox.com) 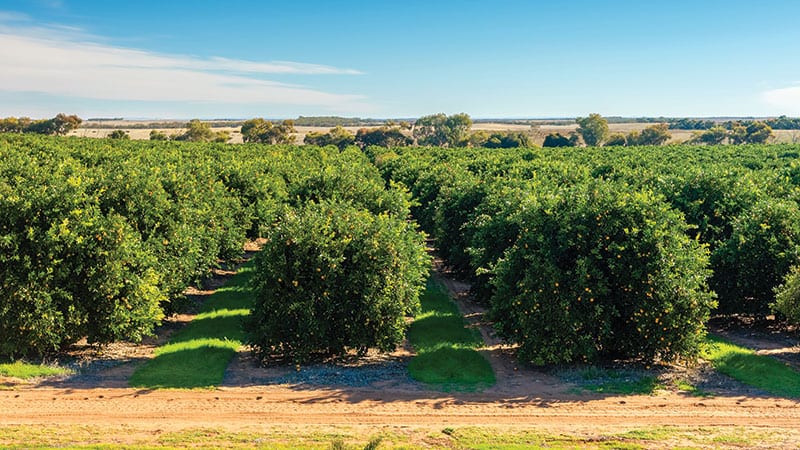 Spraying the drug oxytetracycline on trees had no detectable impact on the bacterial disease known as citrus greening that slowly kills orange and grapefruit trees, researchers at the University of Florida found in a recent study. The Environmental Protection Agency had approved spraying the antibiotic three years ago to fight the deadly bacterial infection decimating Florida’s orange groves. Public health advocates had reacted with alarm, warning that the large-scale use of medically important drugs in agriculture could help fuel antibiotic resistance in humans. (The New York Times)

Leading cereal-makers could help curb water pollution, combat climate change, and keep farmers profitable by making modest shifts in their grain purchasing practices, according to a new report by the Union of Concerned Scientists (UCS). “The dominant way of growing grains in the U.S. causes significant water pollution and contributes to the climate crisis,” said Marcia DeLonge, a senior scientist in the organization’s Food and Environment Program. The full report is online here. (UCSUSA.org) 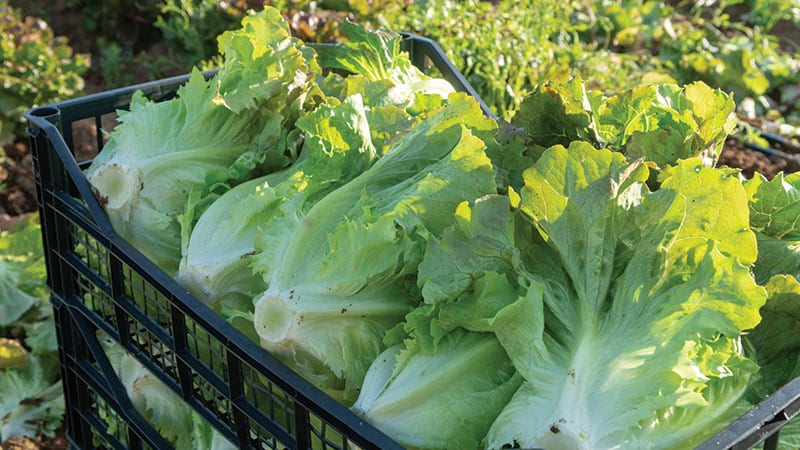 One-third of edible produce remains unharvested in the fields and gets disked under, according to a groundbreaking new study from Santa Clara University. This is a much larger percentage than previously reported and may end up dramatically increasing the current estimate of overall food waste in the U.S. Some of the highest losses were for watermelon, strawberries, and kale, but by far the highest waste occurred with romaine hearts, where all the outer leaves were left in the fields. (CivilEats.com)

The herbicide dicamba is drifting from fields and harming “public” soybean breeders at universities who represent a non-commercial alternative to private industry. Many farmers around the country now plant genetically modified soybeans that tolerate the herbicide, allowing farmers to spray dicamba on their soybeans to kill the weeds but not the crop. Some researchers worry that drifting dicamba could make it impossible to carry out public research on soybeans in their areas, and make farmers less interested in planting public varieties vulnerable to dicamba drift. (NPR.org)

A Missouri farmer blamed for running the largest organic food fraud scheme in U.S. history has died by suicide, weeks before he was to report to federal prison to begin serving a 10-year term. Prosecutors had said Randy Constant falsely marketed non-organic corn and soybeans as certified organic on a massive scale. U.S. District Judge C.J. Williams said during the sentencing that Constant’s fraud did “extreme and incalculable damage” to consumers and undermined confidence in the nation’s organic food industry. (Associated Press)

The Rodale Institute has opened a new California Organic Center, a satellite location for the Pennsylvania-based organic research and education institution to conduct regionally focused research trials, farmer outreach and consumer education. The center in Ventura County aims to conduct research on new climates and soil types, and on crops, pests, diseases and weeds that are most relevant to farmers in the area. Ultimately, the center aims to increase the number of organic farms and acreage in the region. (Rodale Institute)

Devastating tropical storms in Southeast Asia, where the majority of the world’s coconuts are grown, have vegan ice cream makers looking for alternatives to coconut milk. Coconut Bliss is developing a plant-based milk source for a new ice cream that will launch within the next two years without “coconut” in its name, while Salt & Straw, where 20% of the ice cream sold is now vegan, is experimenting with ingredients including aquafaba, the liquid from a can of chickpeas. Southeast Asia is grappling with an increase in storms’ frequency and intensity because of warming seas. (Bloomberg.com.)