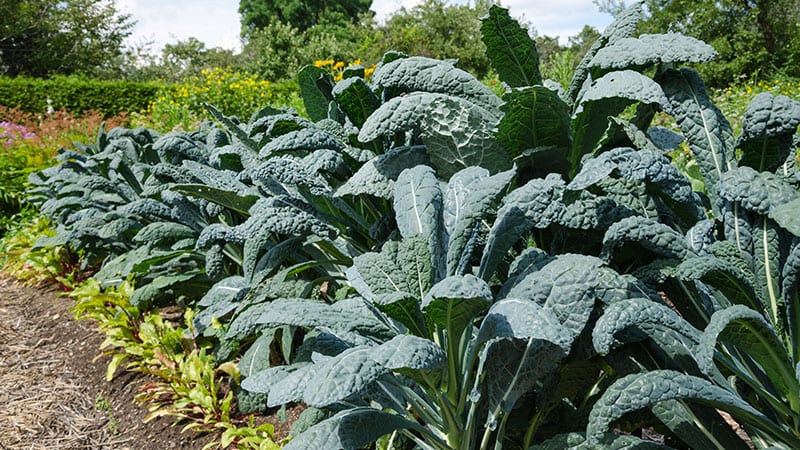 The Environmental Working Group has once again listed strawberries and spinach at the top of its annual Dirty Dozen list, followed this year by kale. EWG bases its list on annual reports from the U.S. Department of Agriculture’s Pesticide Data Program. More than 99% of produce samples tested for that report had pesticide residues acceptable to the U.S. Environmental Protection Agency, but EWG believes the federal standards are insufficient. (The Packer)

Mislabeled seafood continues to be a significant problem in the United States, according to a new report from Oceana, a nonprofit ocean advocacy organization. DNA tests of more than 400 fish samples from restaurants and markets nationwide found 21% were mislabeled. Sea bass and snapper had the highest rates of mislabeling at, respectively, 55% and 42%. (Oceana.org)

A controversial proposal in the Ivory Coast, which produces more than a third of the world’s cocoa, would convert protected rain forests into reserves run by international chocolate manufacturers. Around 40% of the country’s cocoa crop currently is grown illegally in national parks and 230 supposedly protected government-owned forests. The government argues that turning the land over to agroforestry preserves will improve cocoa productivity in already deforested areas and help protect remaining resources. (Yale Environment 360)

A jury unanimously ruled that Roundup, the glyphosate-based weed killer, was a “substantial factor” in causing a man’s non-Hodgkin’s lymphoma. The case in San Francisco federal court was only the second of about 11,200 Roundup lawsuits to go to trial in the United States. Bayer AG now owns Monsanto, which makes Roundup. Monsanto was ordered to pay more than $80 million in damages. (Reuters) 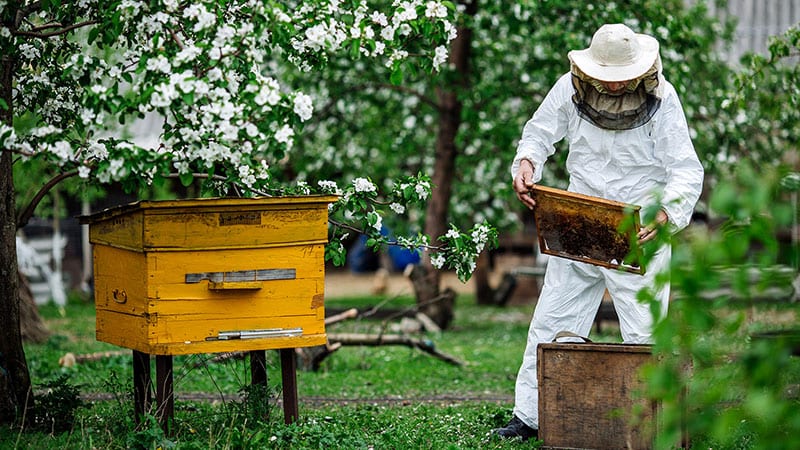 As though pollinators aren’t facing enough problems, beehive theft is apparently a big business. Some beekeepers now rely on GPS-based trackers that notify them if their hives are moved and track where they’re going. The trackers cost around $200 plus a subscription fee. (Modern Farmer)

Should junk foods be allowed to carry health-conscious labels? The manufacturers of KIND bars have petitioned the U.S. Food and Drug Administration to block nutrient labels on products unless they contain “a meaningful amount of at least one health-promoting food.” The company said in a press release that “Nutrient content claims are misused on a variety of products, including sugary cereals and snacks and sodium-packed frozen dishes, which highlight beneficial nutrients but avoid calling out other less appealing aspects of the food.” (KIND Snacks)

Starting in the 2019-2020 school year, all public schools in New York City will serve all-vegetarian breakfasts and lunches on Mondays. The district is expanding a pilot program that began with 15 schools in Brooklyn. Mayor Bill de Blasio said the move was aimed at improving health and reducing greenhouse gas emissions. (NYC.gov)

Washington state’s wine grape harvest grew by 14% in 2018. The 261,000 tons crushed in 2018 was the second largest harvest in state history, behind the 270,000 tons crushed in 2016. Cabernet Sauvignon was the top producing variety, at 29% of the total, followed by chardonnay at 16%. Growers enjoyed “a long harvest season and ideal conditions for ripening.” (Washington State Wine)

A Midwest restaurant is frying foods with oil made from gene-edited soybeans. The company making the oil, Minnesota-based Calyxt, says it’s the first commercial use of a gene-edited food in the U.S. (It won’t reveal the restaurant’s name.) Unlike conventional GMOs, made by injecting DNA from other organisms, gene editing alters traits by snipping out or adding specific genes in a lab. (Associated Press)

A “crippling” crisis in the dairy industry has many potential causes, from low prices to a rise in plant-based alternatives to restrictive demands from large dairy co-operatives. U.S. cow milk sales are declining and 1,600 dairy farms went out of business in New York State alone from 2006 to 2016. Farmers now make up around 1% of the population, leading one farmer to say demands for change have to come from non-farmers because “that’s where the voting power is.” (Civil Eats)

The term “natural” is meaningless when it comes to packaged food, but a recent survey says it’s still attractive to consumers. More than half the respondents to a survey on loosely regulated claims said they would be prompted to buy a product labeled “natural.” They were also influenced by the term “no preservatives,” though older customers were more interested in that phrase than younger ones. (Food Dive)

MorningStar Farms, the Kellogg-owned vegetarian protein brand, plans to go all-vegan by 2021. The company said in a news release that the move will reduce its use of more than 300 million egg whites per year. (Food Dive)