Washington state is a leading exporter of two crops — apples and cherries — hurt most by retaliatory tariffs. The Congressional Research Service notes China and Mexico have imposed tariffs on American farm products because President Trump imposed tariffs against imports from their countries. U.S. apples are subject now to tariffs of 20 percent into Mexico, and apples to China are subject to a 50 percent tariff. Cherry exports to China also are subject now to a 50 percent tariff. (ThePacker.com) 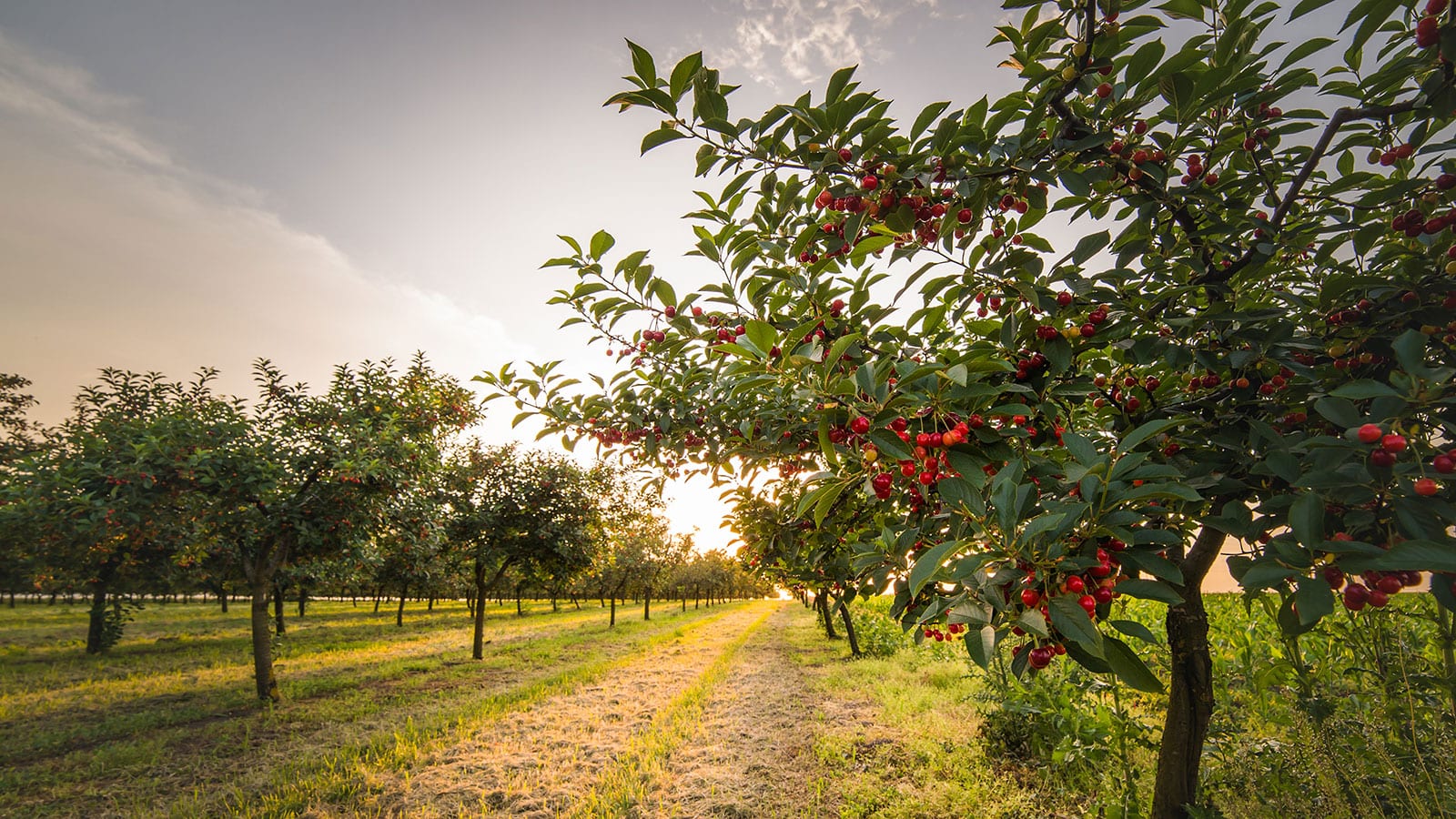 Several tree fruit companies in Central Washington are being sold or have gone out of business as costs and competitive pressures continue to force consolidation in the industry. Out-of-state private equity firms are involved in some of the acquisitions. One involves International Farming Corp., an agricultural investment firm in North Carolina that’s buying Legacy Fruit Packers and Valley Fruit, both in Wapato, and Larson Fruit Co. of Selah. (Capital Press) 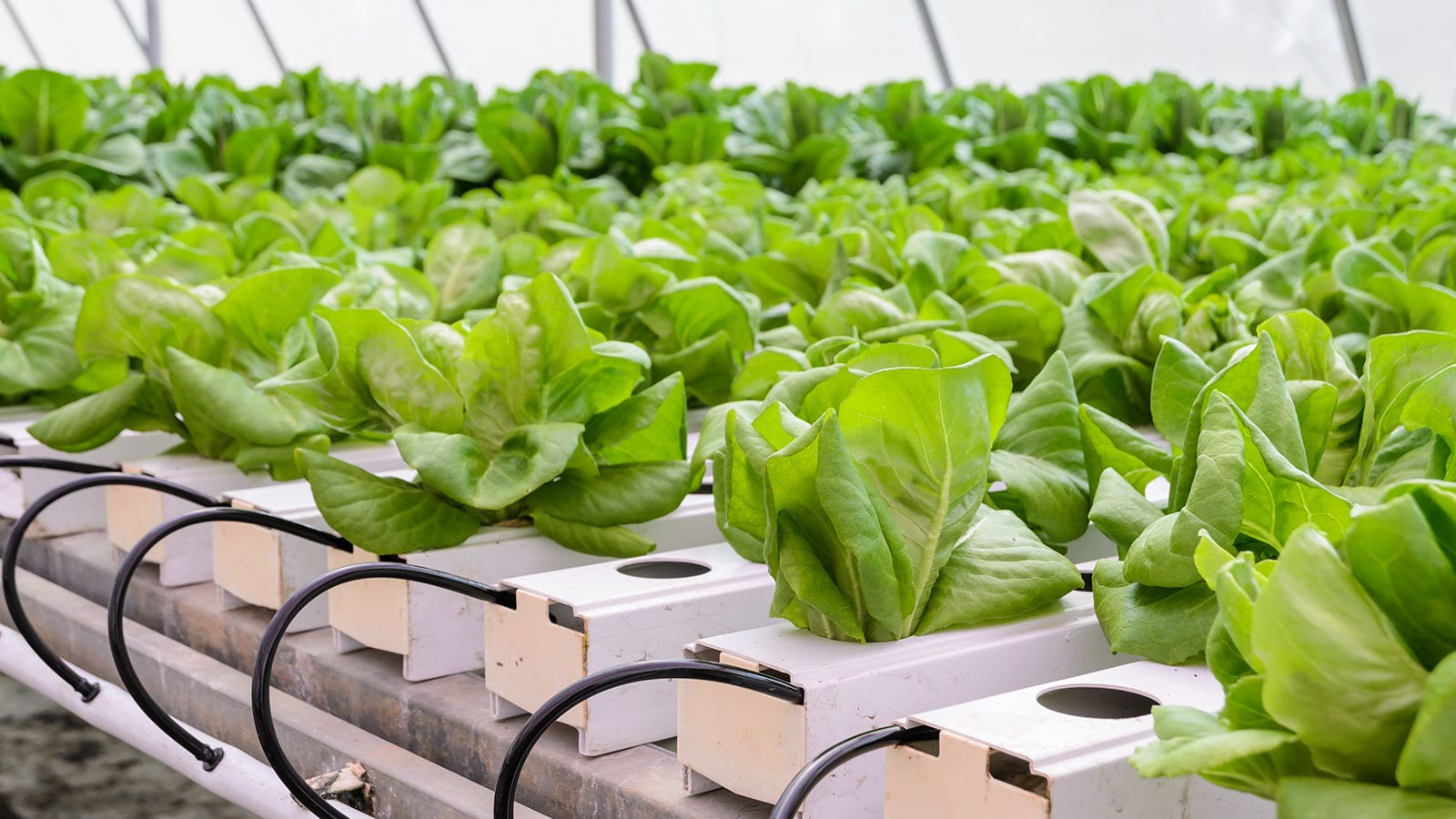 The Center for Food Safety filed a legal petition demanding the U.S. Department of Agriculture (USDA) prohibit hydroponic operations and products from organic certification. The petition was endorsed by PCC Community Markets, the Organic Farmers Association, Northwest Organic Dairy Producers Alliance, The Cornucopia Institute, and other stakeholders. Organic law requires that organic farmers improve their soil and conserve biodiversity. Hydroponic systems cannot comply because hydroponic crops do not use soil at all and often are a closed, indoor system. (The Cornucopia Institute)

The French Agency for Food, Environmental and Occupational Health & Safety (ANSES) is calling for stricter standards in disposable diapers after identifying 60 chemicals in them, including the herbicide glyphosate and other pesticides banned by the European Union for more than 15 years. PCBs, dioxins and the volatile organic compounds naphthalene, styrene, toluene, dichlorobenzenes, and polycyclic aromatic hydrocarbons (PAHs) also were found. Some levels exceeded health thresholds under “realistic” conditions of use, about 4,000 diapers used by a child between 0 and 3 years old. (SustainablePulse.com)

Plastic clamshells and bags remain common in grocery and produce departments, even though consumers are voicing concerns more than ever about plastic used in organic packaging. An Oregon grocer says, “This year, especially, it’s the most vocal I’ve ever heard people be about it. It seems that bulk green sales are increasing at a faster rate than the clamshell packs.” Anti-plastic sentiments continue to increase, according to a professor of industrial technology and packaging at Cal Poly University, but there just isn’t a lot of innovation in packaging to answer rising consumer resistance to plastics. (ThePacker.com)

The nonprofit Klamath River Renewal Corporation (KRRC) has proposed removal of four dams in California and one in Oregon that together block access to 400 miles of upstream habitat for salmon and steelhead in the Klamath River and tributaries. An environmental report by the California State Water Resources Control Board found the long-term benefits of dam removal for salmon and water quality far outweigh any short-term negative impacts. According to KRRC, removing the dams should not have any direct effect on river flows or irrigation and may help farmers in the long term. (Capital Press)

U.S. votes no on nutrition

The United States was one of only two countries to vote against a United Nations resolution calling for “a healthier world through better nutrition.” Libya also voted against, Hungary abstained, and 157 countries voted in favor. The resolution encourages member states to strengthen nutrition policies that promote nursing infants, physical activity, and “health- and nutrition-promoting environments” including nutrition education. (Food Politics)

The French government is starting its phaseout of the herbicide, glyphosate, with an online program for farmers who commit to stop using it by 2020. The program allows farmers to commit to the phaseout, put pressure on others, and create traceability to say how they’ve managed without. It is expected that the 25,000 organic farms in France will sign up before the end of 2019. (SustainablePulse.com)

The Environmental Protection Agency (EPA) ignored scientists’ warnings that the herbicide, dicamba, would evaporate and ruin crops miles away, according to documents obtained through public records requests and lawsuits. Since the USDA approved genetically engineered cotton and soy engineered to absorb dicamba two years ago, use of dicamba has soared and destroyed millions of acres of crops worth millions of dollars. Despite the evidence, EPA approved the weed killer for another two years. (Center for Investigative Reporting)

The National Council of Agricultural Employers has filed a court action against the Department of Labor to stop higher wage rates for the H-2A guest farm worker program in 2019. In Washington state, the 2019 minimum wage is $15.03 per hour, up 6.4 percent from $14.12 per hour in 2018. (ThePacker.com)

Research in the New England Journal of Medicine found that medications derived from fish oil are effective in protecting against fatal heart attacks, strokes and cardiovascular disease. The large, multiyear research tested different formulations and quantities of drugs made with omega-3 fatty acids on two groups of people: one that suffered from cardiovascular disease or diabetes and another representing the general population. Both studies found that people who took fish oil every day enjoyed protection against some heart and circulatory problems compared with those given a placebo. (The Washington Post)