Colorado Governor elect Jared Polis appointed organic farmer Kate Greenberg as the state’s Commissioner of Agriculture. Greenberg has been the western program director for the National Young Farmers Coalition since 2013. Her appointment elevates Colorado’s acknowledgement of the value of young farmers and regenerative agriculture in the state’s economy. (coloradopolitics.com)

GE fish not labeled in Canada

Twenty-eight environmental groups and seafood companies in Canada are calling on the Minister of Environment and Climate Change to require transparent, mandatory labeling of genetically engineered (GE) Atlantic Salmon. GE salmon has been sold in Canada, unlabeled, since the summer of 2017 and the minister soon could grant permission for GE salmon to be produced at multiple locations not identified to the public. (Canadian Biotechnology Action Network) 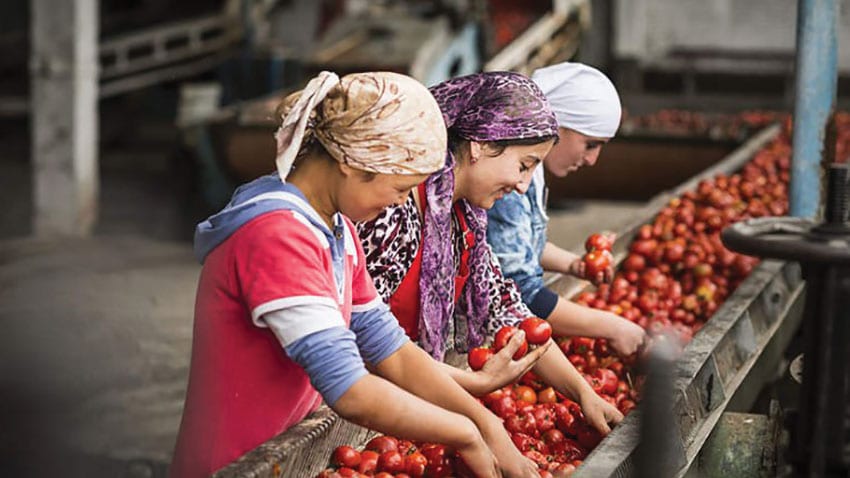 Kyrgyzstan is set to transition to become a 100 percent organic farming nation in the next 10 years. It’s the second country to declare a goal of an all-organic food system, following Bhutan, which announced in 2015 a goal of going all organic by 2020. The written order by the chair of Kyrgyzstan’s Parliament states farmers should avoid any toxic pesticides or chemicals, added hormones, growth regulators, GE and antibiotics that are not certified for use in organic production. (Sustainablepulse.com) 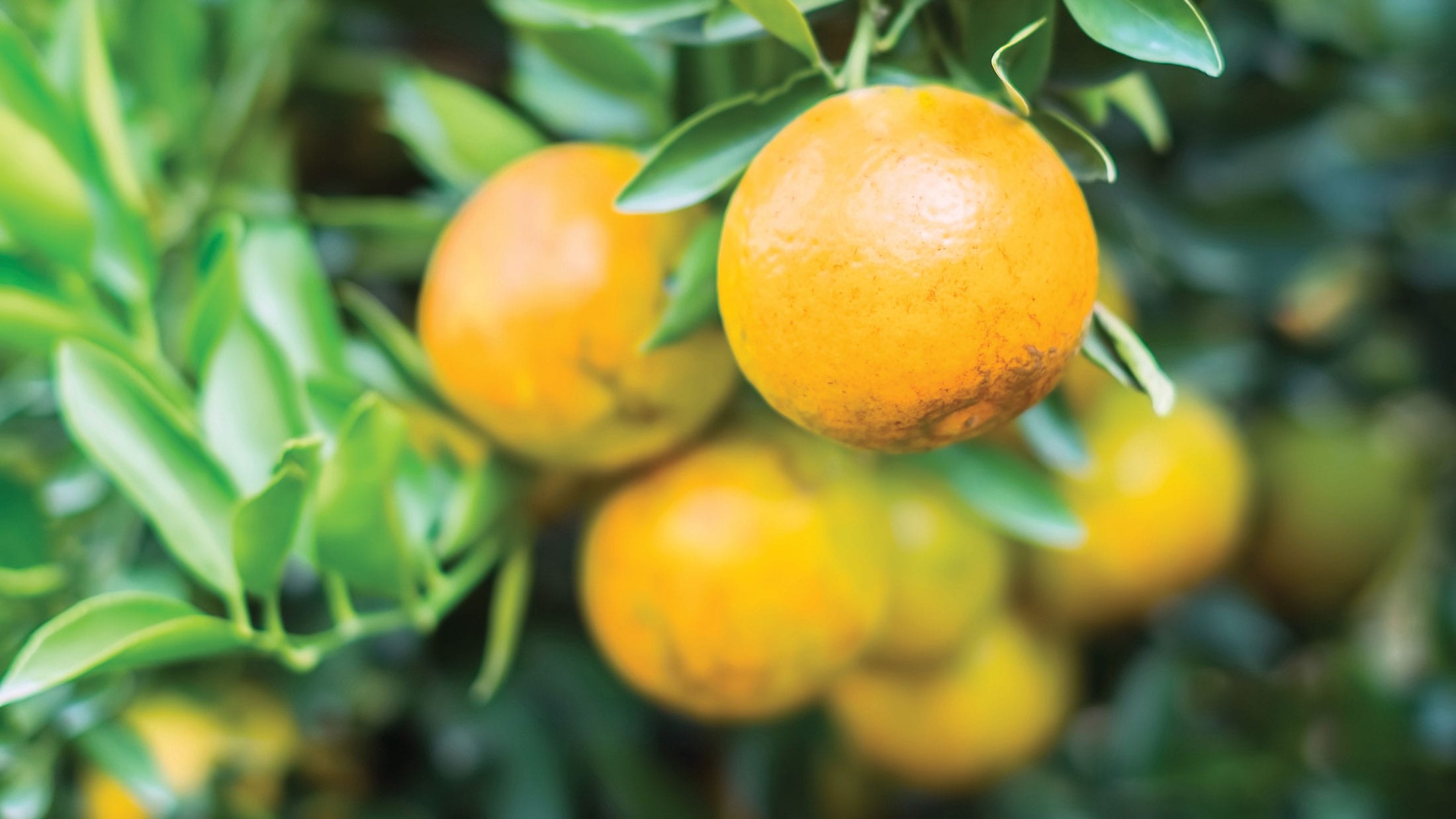 The U.S. government shutdown — the longest government shutdown in U.S. history — furloughed staff at the U.S. Department of Agriculture and significantly impacted the National Organic Program, which is responsible for enforcing organic regulations, facilitating the work of the National Organic Standards Board, and overseeing certifying agents. At press time, all NOP investigations, suspensions of certifiers and operators, and issuance of penalties for violations were halted. The Farm Service Agency, which operates the organic certification cost-share program alongside state agencies, was also closed. (nationalorganiccoalition.org)

Passage of the 2018 Farm Bill provides $867 billion to agriculture and nutrition programs over the next five years, including funds to preserve programs supporting cooperative development and research for rural cooperatives. National Cooperative Business Association president and CEO, Doug O’Brien, says “Cooperatives have a deep legacy of ensuring farmers and rural people are equipped to decide their own future and have a chance to be successful in local, national and international markets.” (ncba.coop)

U.S. votes no on global nutrition

The United States was one of just two countries to vote against a UN resolution calling for “a healthier world through better nutrition.” Libya also voted against the resolution, Hungry abstained, and 157 countries voted in favor. The resolution encourages member states to promote breastfeeding for infant nutrition, encourage physical activity, and develop “health- and nutrition-promoting environments,” including nutrition education in schools. (Food Politics)

The Tanzanian Ministry of Agriculture, Livestock and Fisheries has ordered an immediate stop to GE crop trials. Farmers’ organizations, members of the scientific community, and the public have criticized the GE crop trials in Tanzania openly and refuted unsubstantiated claims by the GE industry. A spokesperson for the African Centre for Biodiversity says, “Rather than spending huge amounts of scarce public resources on failed and discredited GE technology, we should focus on strengthening existing research institutions and support participatory farmer research on seed systems aimed at strengthening seed, food and national sovereignty.” (Gmwatch.org)

China reportedly is set to introduce maximum limits on residues of glyphosate in all imported food products and raw materials by the end of 2019. The Maximum Residue Limit of 200 parts per billion is based officially on health concerns following the World Health Organization’s classification of glyphosate as a “probable human carcinogen.” Although China exports much of the world’s glyphosate, these new limits would bar many U.S. foods found to contain levels higher than 200 ppb. (Sustainablepulse.com) 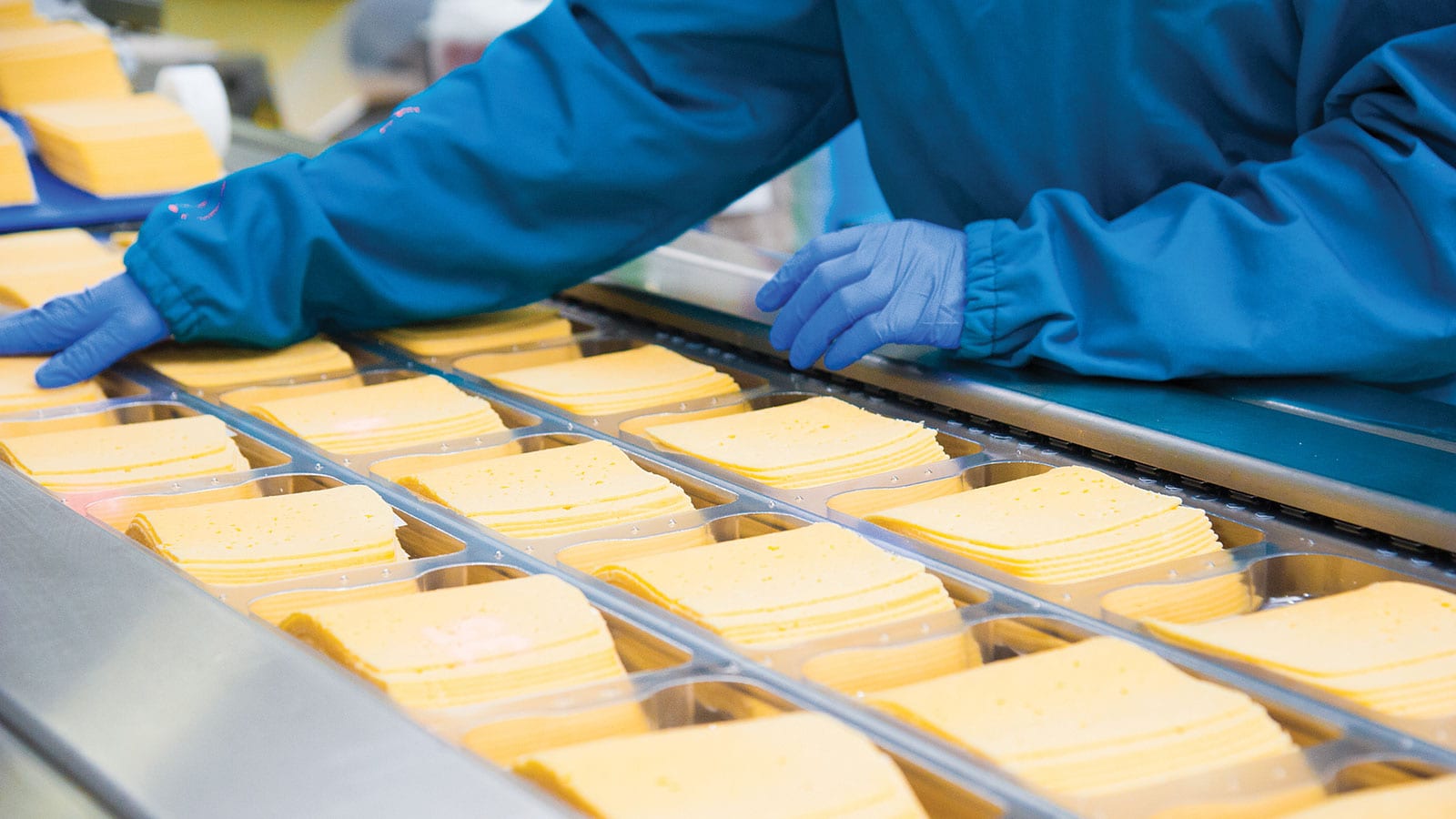 The United States is over-producing cheese and has stockpiled about 1.4 billion pounds of it in warehouses. One reason for this glut — the highest level in a century — is a decrease in exports, partly due to tariffs in Mexico and China on American-made cheese. Americans also increasingly are choosing international cheese over American-made. (Business Insider)

A recent USDA report found 47 percent of conventional food samples had no detectable pesticide residue in 2017. USDA and EPA together identify foods to be tested on a rotating basis and make the data available to help improve agricultural practices. Fruit and vegetables accounted for 83.1 percent of the total 10,541 samples collected in 2017. (ThePacker.com)

A driverless vehicle is now delivering groceries from Fry’s Food Stores in Scottsdale, Arizona. The test partnership between Kroger and Nuri, piloted last fall, so far reportedly is reliable. This fleet is the first driverless grocery delivery service available to the public. (produceretailer.com)

Research from The Nature Conservancy finds that natural oyster reefs are the most severely impacted marine habitat on earth. Scientists estimate that roughly 85 percent of global reefs have been lost due to overharvesting, disease and pollution. Oysters help filter water and natural reefs are an essential component of healthy marine ecosystems. (The Nature Conservancy)