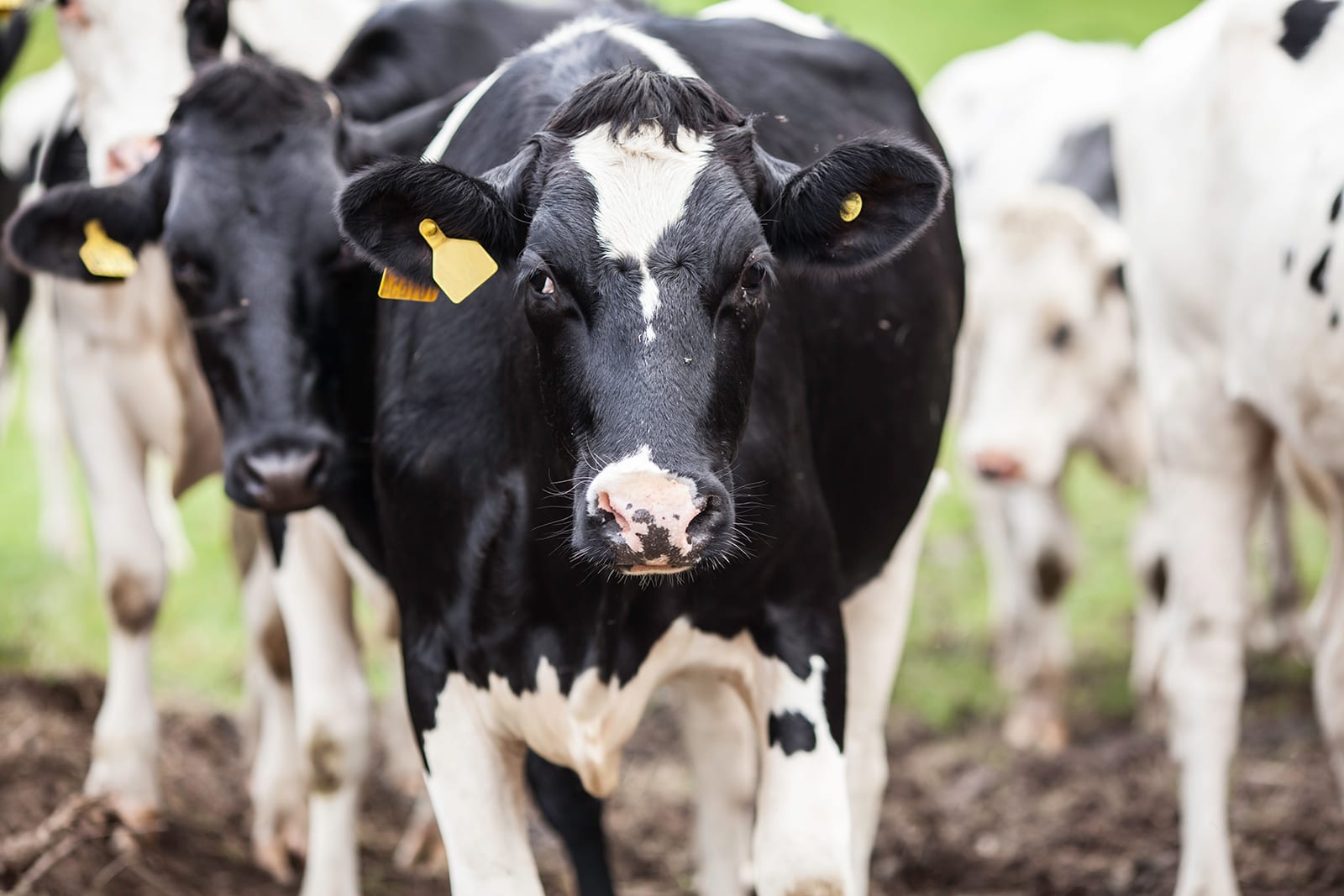 Organic dairy comprises 6 percent of the U.S. dairy market.According to a report by the U.S. Department of Agriculture, organic milk was the largest livestock commodity in 2011.

Washington ranked ninth among states, contributing $25.6 million to the economy.

The organic dairy sector provides more economic opportunity and generates more jobs in rural communities than conventional dairies, according to a report released in November by the Union of Concerned Scientists (UCS).

The first-of-its-kind study, “Cream of the Crop: The Economic Benefits of Organic Dairy Farms,” calculated the economic value of organic milk production.

Get big or get out?

“Over the past 30 years, dairy farmers have had a choice: either get big or get out. Dairy farmers either had to expand dramatically and become large industrial operations or they went out of business,” said Jeffrey O’Hara, agricultural economist for the Food and Environment Program at UCS and author of the report.

“However, organic dairy production offers farmers another option — one that is better for the environment, produces a healthier product, and leads to greater levels of economic activity.”

The report also compared the economic value that would be generated by conventional and organic farms in the two states if both experienced the same hypothetical level of increased sales.

Consumer demand for organic milk has jumped dramatically over the last decade, driven largely by ample evidence that it is more nutritious and less damaging to the environment than milk produced in crowded, polluting CAFOs (confined animal feeding operations).

Organic dairy farming is now a $750 million industry, and annual U.S. organic milk sales increased 12 percent in 2010, 13 percent in 2011, and 5 percent in the first seven months of 2012. In some regions, consumer demand is so significant that retail grocery chains are having a hard time keeping organic milk in stock.

Even modest federal support would help organic dairy farmers who already are contributing to and stabilizing regional economies, and would support farmers who want to transition to organic farming.

Learn more about “Cream of the Crop”

Adapted from a press release from the Union of Concerned Scientists. For more information, go to www.ucsusa.org.

When foods are described as "healthy," they often are perceived as the opposite of delicious. Researchers have found that if the exact same food is given to a taste panel with two different names, the panel almost always prefers the plate of "homemade cookies" over the plate of "whole-grain cookies."

PCC Board of Trustees report, March 2013

Notice of annual membership meeting, 2013 election, Meet the board candidates, and more