Mass attrition at the Economic Research Service (ERS) as a result of the U.S. Department of Agriculture’s (USDA) decision to move the agency from Washington, D.C. to Kansas City will lead to “significant delays” in vital research reports, according to an internal document provided to POLITICO. ERS conducts research into areas such as climate change, nutrition, export data and the farm economy. Farmers also heavily rely on its outlook reports to make planting decisions. (POLITICO)

Everett has joined the growing list of cities where single-use plastic bags are banned. The trend started in 2009 when Edmonds became the first city in Washington to implement a bag ban, and Bellingham and Seattle followed soon after. (King 5 News) 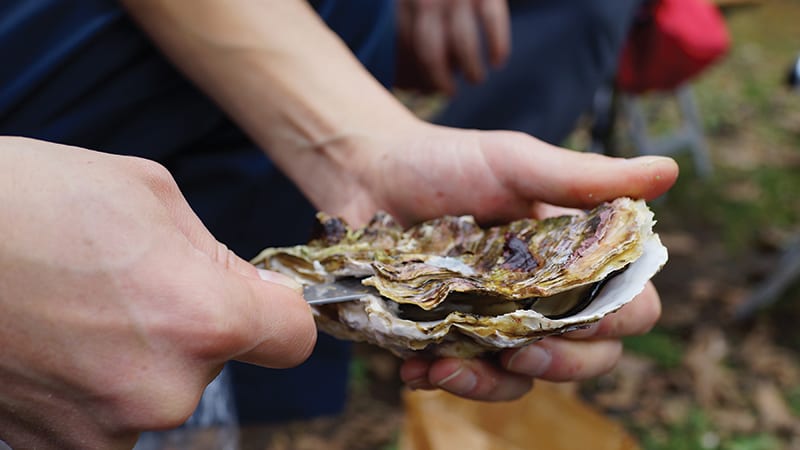 A southwest Washington oyster growers association has abandoned a drive to use a controversial insecticide that combats burrowing shrimp, a creature that can make tidelands unfit for shellfish farming (see Sound Consumer May 2019). The Willapa Grays Harbor Growers Association agreed to accept a 2018 state Ecology Department denial of the proposed use of imidacloprid and drop an appeal to the state Pollution Control Hearings Board. The growers wanted to use the insecticide to spray up to 500 acres annually of the more than 12,000 acres of tidelands used for shellfish cultivation in Willapa Bay and Grays Harbor. (The Olympian) 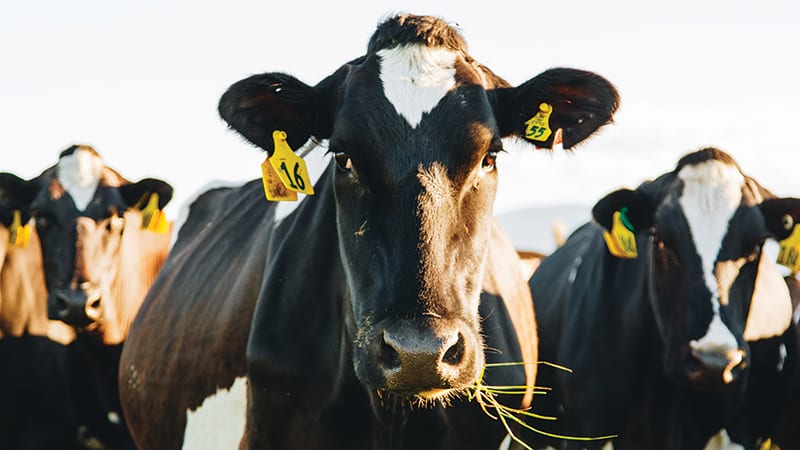 A collection of dairy farmers who allege anti-competitive conduct by the nation’s largest dairy cooperative will take their case to a jury trial. The group of more than 115 Northeastern farmers brought the suit against Dairy Farmers of America (DFA), which markets about 30% of fluid milk in the country, after opting out of a prior lawsuit against the cooperative that resulted in a $50 million settlement in 2016. Among other claims, the farmers argue that DFA’s growing business as a processor has introduced a conflict of interest in how the co-op generates income. (The Food & Environment Reporting Network)

Washington State University’s Honey Bee and Pollinator Research and Education program, which includes the world’s first honey bee genetic repository, has a new permanent home. The university has signed a purchase agreement on a facility located near Othello, a nearly 50-acre plot formerly used by Monsanto for research and corn growing operations. The location near Othello should be beneficial to the beekeeping industry, as it’s much closer to the pollinator-dependent agriculture of central Washington than WSU’s Pullman campus. (WSU.edu)

Researchers at Washington State University in Pullman will study ways to reduce the more than 1 billion pounds of plastics used annually in agriculture in the United States. Much of the plastic is designed for single-season use and is seldom recycled. The project recently received a $49,234 grant from the U.S. Department of Agriculture (USDA)’s National Institute of Food and Agriculture, one of 18 specialty crop research initiative grants awarded nationwide. (USDA.gov)

Rogue River blue cheese from Oregon’s Rogue River Creamery was named the world’s best cheese at the prestigious World Cheese Awards, besting Italy’s fabled Parmigiano-Reggiano. The cave-aged cheese, made with organic milk from Rogue Creamery Dairy in Grants Pass, OR, was chosen from 3,804 entries at the ceremony in Bergamo, Italy. It’s the first time an American cheese has won first prize in the competition. (Oregonlive.com)

Hain Celestial sold its Arrowhead Mills and SunSpire brands to Hometown Foods, a portfolio company owned by private equity firm Brynwood Partners, for $15 million. In the last six months Hain Celestial has also offloaded Tilda rice, Plainville Farms turkey, WestSoy and poultry brand Pure Protein. The sale of Plainville and Pure Protein mark the company’s freedom from poultry, rumored to be a barrier to a speculated 2017 sale to Nestlé. (FoodDive.com) 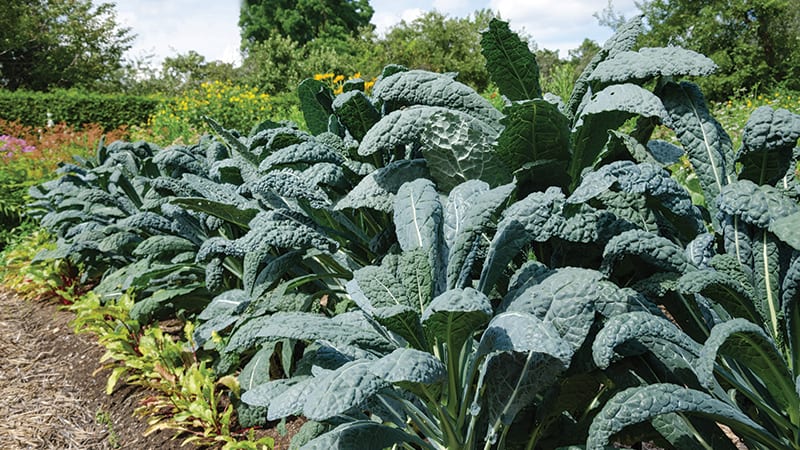 Do we still love kale?

After kale briefly overtook spinach as America’s favorite cooked green in mid-2014, Google’s measure of interest in kale has steadily declined. Also, according to the most recent data from the Produce Market Guide, 8 million fewer pounds of kale were sold in America in 2017 than in 2016, a 6% drop in national sales volume. Spinach’s sales volume went up nearly 4% in the same period and Brussels sprouts saw growth of 19%. (The Atlantic)

King County is considering ways to increase both the supply of and demand for compost to help divert organic material from the landfill. In 2018 around one-third of all material that was sent to the Cedar Hills Regional Landfill near Maple Valley was organics that could have been composted. A report commissioned from the Cascadia Consulting Group showed demand for compost generally matches what’s available, but in order to recycle even more material, producers would need incentives to make more. (Seattle Weekly)

Across the world, the antibiotics that farmers use to prevent illness in their animals are losing effectiveness as bacteria develop antibiotic resistance, according to a complex analysis published in the journal Science. The global hot spots for antibiotic resistance in animals are China and India, Brazil and Turkey, Iran and Kenya, and a handful of other emerging economies—exactly the places where rising demand for meat is spurring huge expansions in industrial-scale animal farming. (Wired)

A study by the Silent Spring Institute found that eating out, especially at fast food and pizza chains, corresponded with higher bodily levels of PFAS—also called “forever chemicals” because they don’t break down under normal environmental conditions—than eating at home. PFAS (or per- and polyfluoroalkyl substances) are a broad class of chemicals that have been linked to a number of adverse health effects, including cancer. PFAS can be added to paper to make it grease-resistant and are found on around half of fast food containers. (Grist.org)

Without significant climate change mitigation, about 60% of the world’s wheat-growing areas will suffer from “simultaneous, severe and prolonged droughts” by the end of this century, according to a new study in the journal Science Advances. Wheat differs from a crop like corn or soy in that almost all of it is actually eaten by people, instead of fed to livestock or used for biofuel. Theoretically, any worldwide problems with wheat crops would be a direct issue of food security. (Modern Farmer)

Seattle ranked fourth on a Wallethub list of the best cities in the U.S. for vegetarians and vegans, ranked on 17 metrics that included affordability and accessibility (Portland was number one, while El Paso, TX was at the bottom of the analysis of the nation’s 100 most populated cities). Seattle also ranked fourth for having the most farmers markets and CSA programs per capita, behind San Francisco, New York and Miami. (Wallethub.com)

Working to reduce our carbon footprint