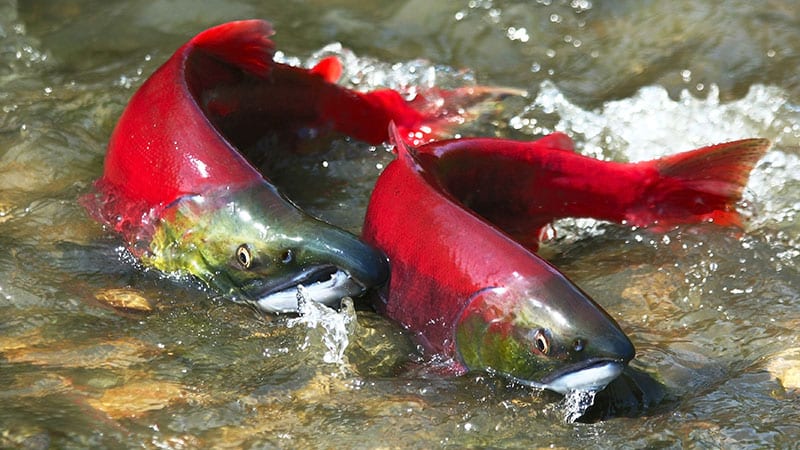 About 100 trees are being cut along Highway 529 in south Marysville to help restore salmon habitat. The tall trees are being removed from about 12 acres so the area can function as an estuary, and treetops and roots will be scattered to create micro-habitats. Dikes in Steamboat Slough will be breached to flood the land with tidal waters; fish are expected to move in almost immediately. (The Herald)

After years of debate, the U.S. Food and Drug Administration ruled that the nutritional labels for maple syrup and pure honey do not have to include the words “added sugars” to describe their sugar content. In other sugar-labelling decisions, cranberry product labels still must note the amount of added sugars, but manufacturers are allowed to add a footnote to explain why they need to sweeten the tart-tasting berry. (The Boston Globe)

A federal agricultural research station in northeast Oregon plans to hire three new scientists with new federal funds to help the region’s wheat farmers become more resilient to climate change. The Columbia Plateau Conservation Research Center focuses on improving dryland farming in areas of the Pacific Northwest that receive less than 18 inches of rain annually. The station will hire an agricultural economist, crop physiologist and bioinformatics technician to join the five scientists already on staff, experimenting with things such as cover crops, alternative crops and methods to retain soil moisture without access to irrigation. (Capital Press)

The Washington wine industry will boost its research budget nearly 300% over the next four years. The Washington State Wine Commission board approved a new strategic research plan to fund an estimated $5.5 million in projects addressing key challenges like grapevine viruses, new pest species, wine spoilage and tannin management. The research by Washington State University is supported by the university, the wine commission, the Auction of Washington Wines and state taxes collected on all wine sold. (Capital Press)

The world’s chocolate companies have missed multiple deadlines to uproot child labor from their cocoa supply chains. When asked this spring, representatives of some of the biggest and best-known brands—Hershey, Mars and Nestlé—could not guarantee that any of their chocolates were produced without child labor. One reason is that nearly 20 years after pledging to eradicate child labor, chocolate companies still cannot identify all the farms where their cocoa comes from, let alone whether child labor was used in producing it. (PCC sells only chocolate made from ethically sourced cocoa; see details on our standards here) (The Washington Post)

Bragg Live Food Products, makers of well-loved ingredients like apple cider vinegar and liquid aminos, has been acquired by an investor group led by private equity firm Swander Pace Capitol. Entertainer Katy Perry, who has known the Bragg family since childhood, is also a member of the investor group, as is actor Orlando Bloom. CEO Patricia Bragg, who has led the 107-year-old company since the 1950s, will remain involved. (Bevnet.com)

An analysis of nearly 400,000 online food reviews suggested that many people find the foods in today’s marketplace to be too sweet. That conclusion came from the nonprofit Monell Center Advancing Discovery in Taste and Smell, whose researchers authored a paper that found almost 1% of the product reviews analyzed, regardless of food type, used the phrase “too sweet.” Sweet tastes were mentioned almost three times more often than bitter, while saltiness was rarely mentioned, “a somewhat surprising finding in light of public health concerns about excess salt consumption.” (Monell.org)

A U.S. District Court judge has ordered the Department of Health and Human Services (HHS) and the Food and Drug Administration (FDA) to designate a list of “high-risk foods,” create new recordkeeping requirements for some companies that handle those foods, and post that information publicly by 2020. The agencies had been sued by two consumer advocacy groups, the Washington D.C.-based Center for Food Safety and the Oakland, CA-based Center for Environmental Health, which alleged the government agencies were not complying with an important food safety timetable. High-risk foods are defined as those that are most commonly recalled or are produced in a way that makes them more likely to harbor harmful bacteria. (Food Safety News) 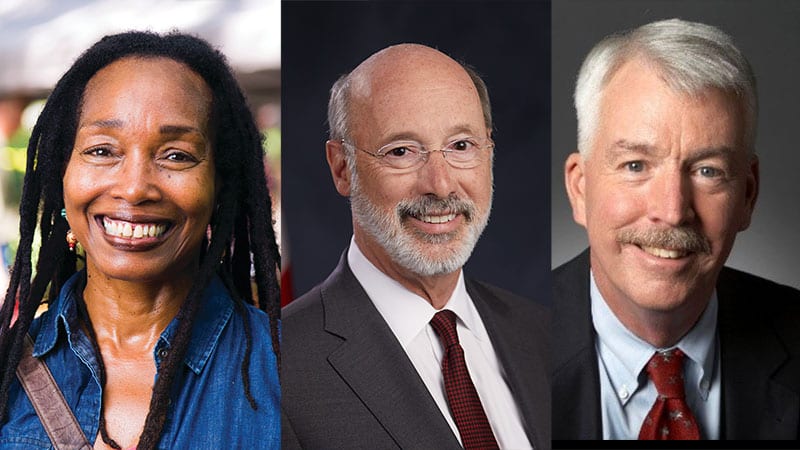 Three leaders of the organics movement have been awarded the Rodale Institute’s 2019 Organic Pioneer Awards. Recipients are Jennifer Taylor, an organic farmer and an agriculture professor (at Florida Agricultural and Mechanical University, where she developed the Statewide Small Farm Program); Phillip Landrigan, a children’s health researcher; and Pennsylvania Governor Tom Wolf. The three are being honored for their perseverance and commitment to growing the organic movement. (Rodale Institute)

The U.S. organic market in 2018 broke through the $50 billion mark for the first time, with sales hitting a record $52.5 billion, up 6.3% from the previous year, according to the 2019 Organic Industry Survey by the Organic Trade Association. Organic food sales reached $47.9 billion, for an increase of 5.9%, while sales of organic non-food products jumped by 10.6% to $4.6 billion. The growth rate for organic continued to easily outpace the general market: in 2018, total food sales in the U.S. edged up just 2.3% while total non-food sales rose 3.7%. (Organic Trade Association)