This article was originally published in January 2019

Three federal agencies are teaming up to reduce food waste. The U.S. Department of Agriculture (USDA), Environmental Protection Agency, and Food and Drug Administration (FDA) signed a formal agreement to improve coordination and educate the public on the importance of minimizing food waste. USDA’s Economic Research Service estimates between 30 and 40 percent of the food supply in the U.S. is wasted. (progressivegrocer.com)

Immigrant households legally eligible for Supplemental Nutrition Assistance Program (SNAP) benefits have been declining drastically in the last year. Researchers from Boston Medical Center’s Children’s HealthWatch found that while SNAP eligibility requirements did not change between 2017 and 2018, enrollment numbers dropped by more than 10 percent. Researchers note that immigrant families may be dropping SNAP benefits due to deportation concerns and that children are most impacted by this benefit decline. (New Food Economy)

Glyphosate in our hair

New research from The Detox Project found traces of glyphosate — the world’s most used herbicide — at more than 66 parts per billion in samples of human hair. The ability to test for toxins in hair marks a new phase for pesticide exposure research. Hair is easier to collect, transport and store than previous mediums and demonstrates a longer history of exposure. (Sustainable Pulse)

USDA and the FDA are claiming authority to regulate lab-grown meat. The FDA reportedly plans to oversee “cell collection, cell banks, and cell growth and differentiation.” Then, after the cultured material is harvested, oversight would move to USDA, which reportedly plans to regulate the production and labeling of final products. (New Food Economy) 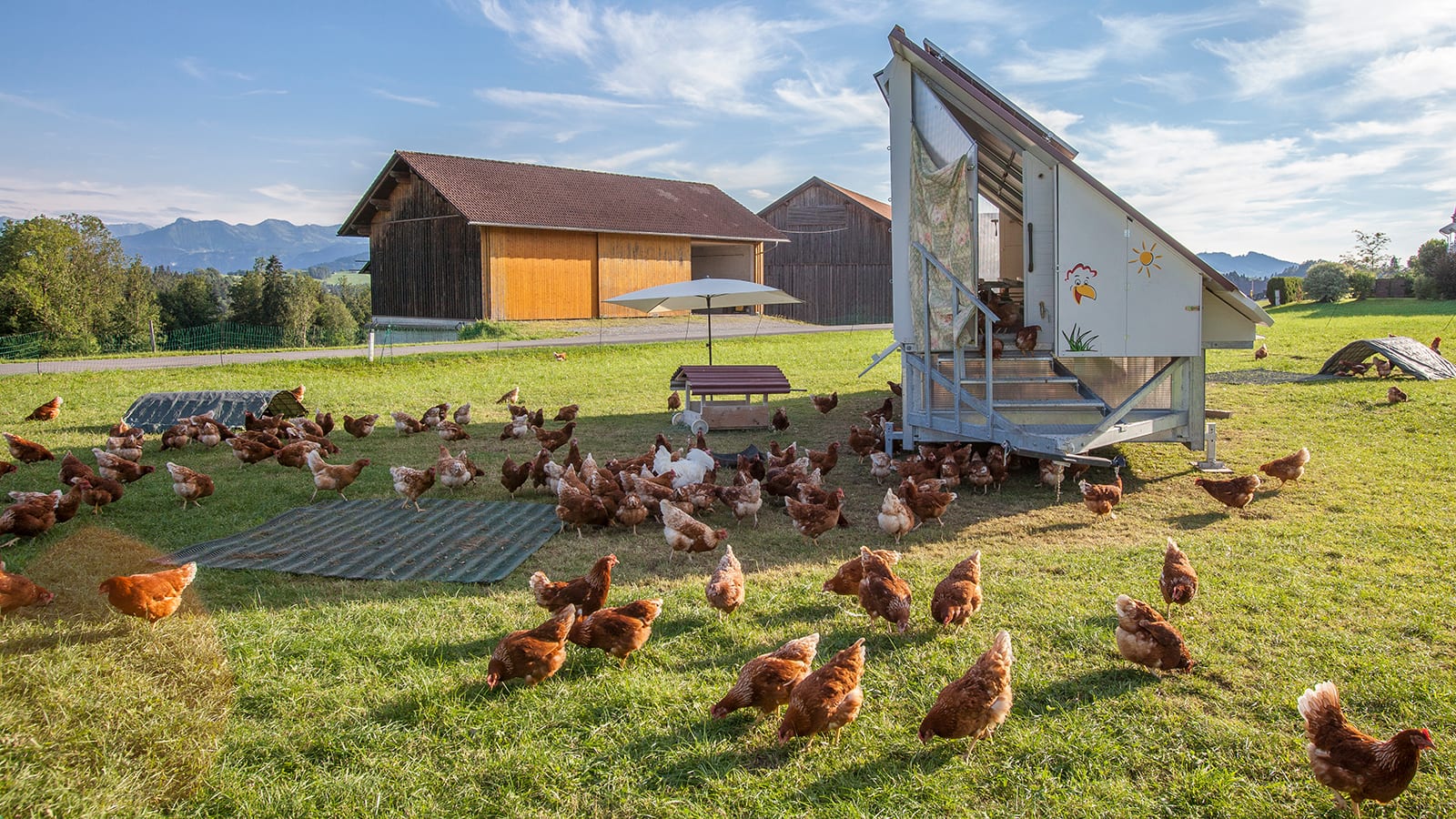 New technology that can identify the sex of a chicken in the egg before it hatches could decrease animal cruelty in the egg industry. Egg farmers want only female chicks, so male chicks typically are killed after hatching, usually by asphyxiation with carbon monoxide or maceration in a high-speed grinder. The new machine would enable hatcheries to divert non-female eggs to poultry farms or other markets. The machine is made by a Canadian company and will enter final testing later this year. (Manitoba Cooperator)

Australian research has found that “Bt proteins” produced by genetically engineered (GE) crops damage the stomach linings in rats. Cells lining the stomach are joined tightly together to prevent bacteria, viruses and food particles from leaking from the stomach into body tissue. Rats fed a diet of GE corn, however, had gaps between some stomach cells and precancerous indicators. The findings raise concerns that GE corn may lead to leaky guts, increasing allergies or infections in humans. (Sustainable Pulse)

Cod and the blob

A warm water mass called “the blob” in the Pacific Ocean has led to a decline in the cod population in the Gulf of Alaska. According to researchers at the National Oceanic and Atmospheric Administration (NOAA), the Gulf of Alaska cod population has declined by more than 80 percent in the last five years. The cod’s decline may have permanent impacts on the ecosystem of the Alaskan Gulf and is impacting local fishing economies. (NPR)

A new study analyzing pesticide use data from 1993 to 1997 and recent bio samples found that long-term exposure to the insecticide aldrin and the herbicide pendimethalin were significantly associated with hypothyroidism. Exposure to the fumigant methyl bromide was also associated with decreases of thyroid-stimulating hormone and increases in thyroxine. (The Organic Center) 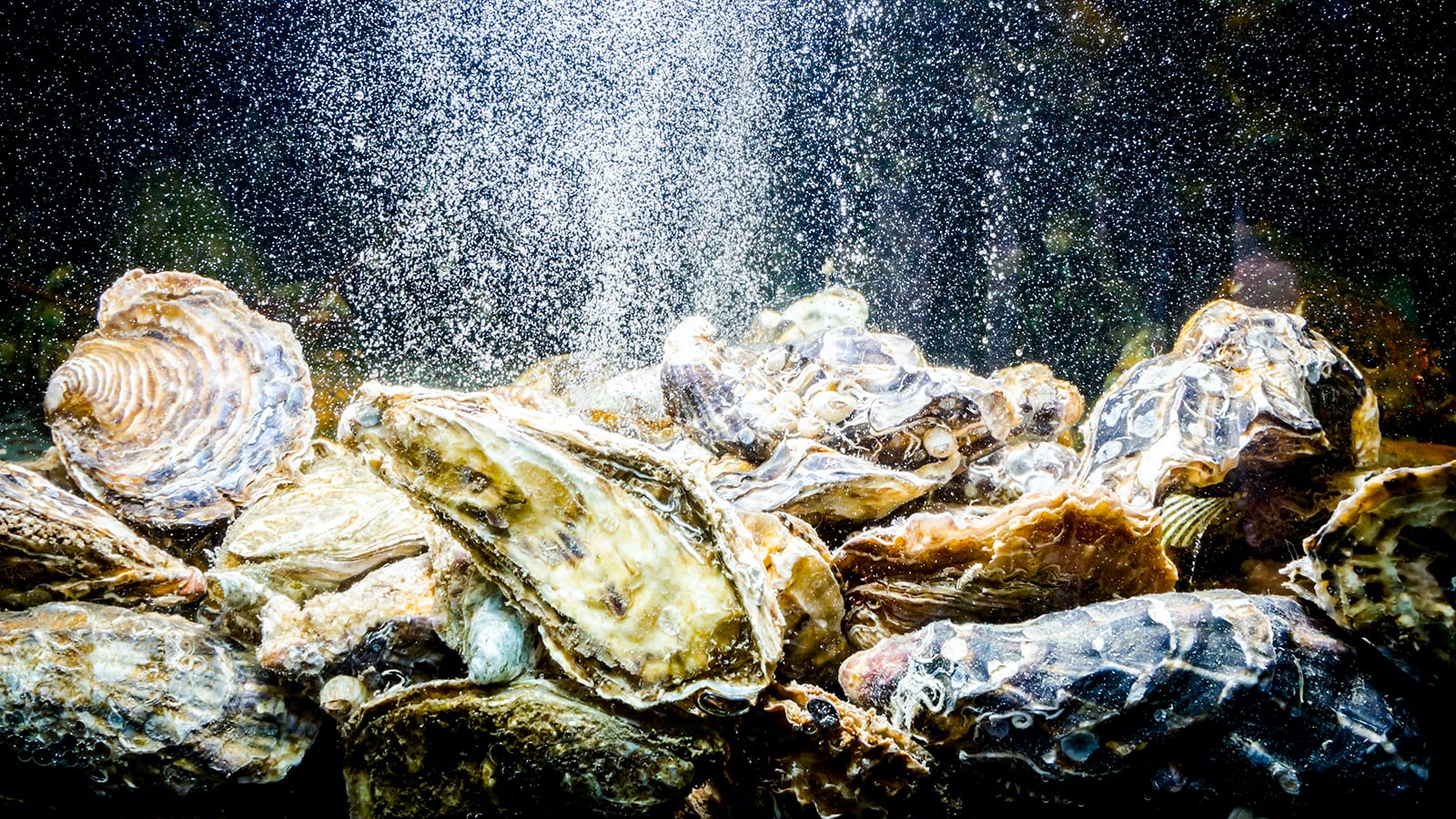 Research published in The International Journal of Food Microbiology found that chitosan, a polymer derived from the exoskeletons of shellfish, reduced detectable levels of salmonella and E. coli in raw ground beef. Chitosan’s apparent antimicrobial properties may provide new protection against heat-resistance strains of E. coli and salmonella. Chitosan is approved for dietary use in some countries but is not listed as safe in the U.S. except as an anti-spoilage ingredient in wine, where it’s typically removed from the final product. (The New Food Economy)