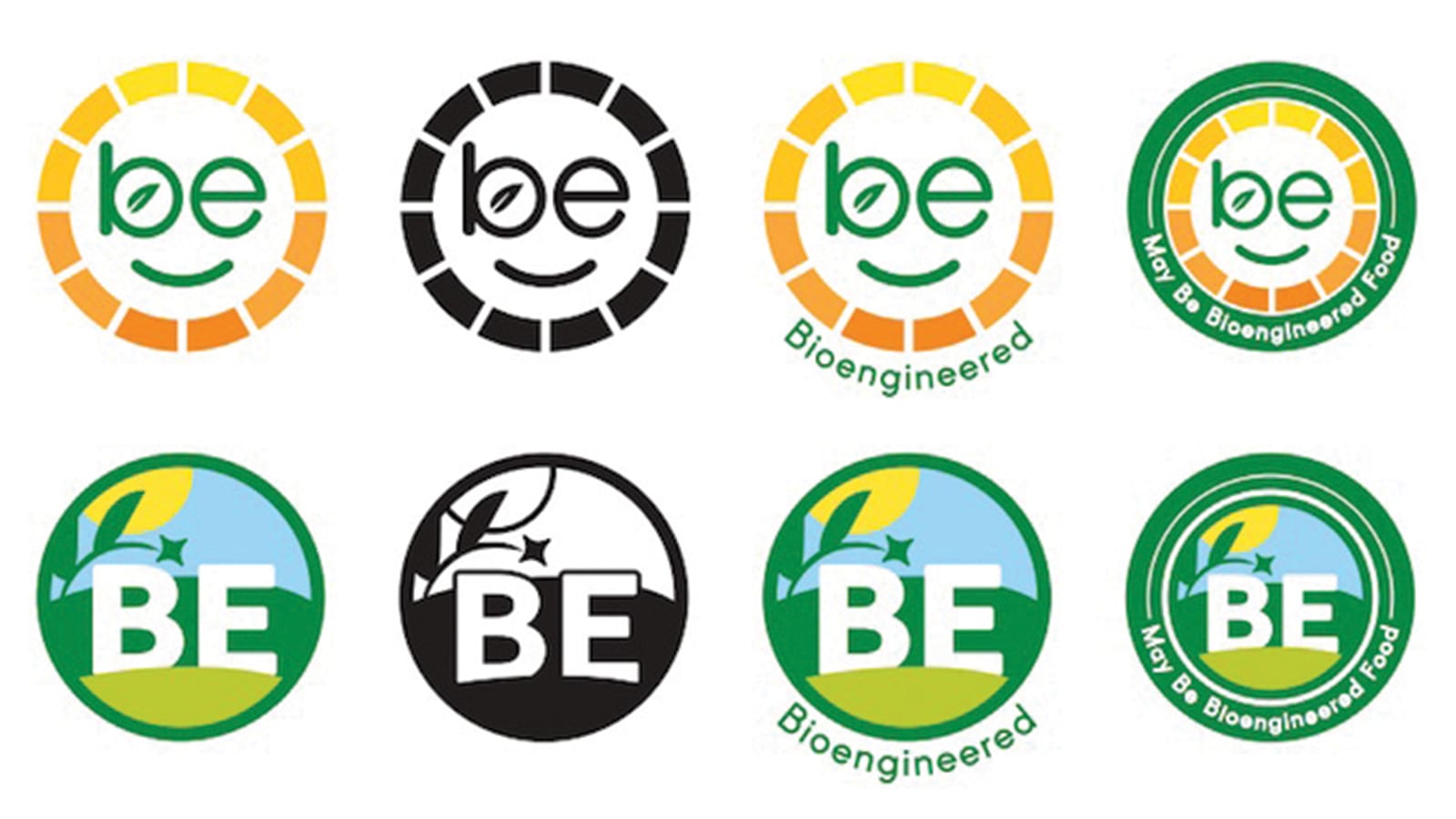 USDA has suggested symbols that are not neutral.

Thank you to any and all of the 8,826 subscribers to PCC Advocates who took time before the July 3 deadline to comment on the nation’s first draft proposal for labeling genetically engineered (GE) foods.

The U.S. Department of Agriculture’s (USDA) draft rule for a National Bioengineered Food Disclosure Standard made few decisions and instead presented a range of alternatives. That leaves the outcome on critical points still unstated and uncertain. Consumer comments are very important.

We don’t know when a final rule might be announced, but PCC believes consumers deserve better than what USDA had proposed.

Here is our position on key points.

For more visit our position on the USDA’s proposed.

The public comment period to the U.S. Department of Agriculture closed July 3.

PCC’s position was developed in collaboration with other National Organic Coalition members. See it here.

Oxybenzone in sunscreens: a coral killer

Not all sunscreens are created equal. Some are created with a toxic chemical called oxybenzone, which is harmful to human health and to our planet’s coral reefs.