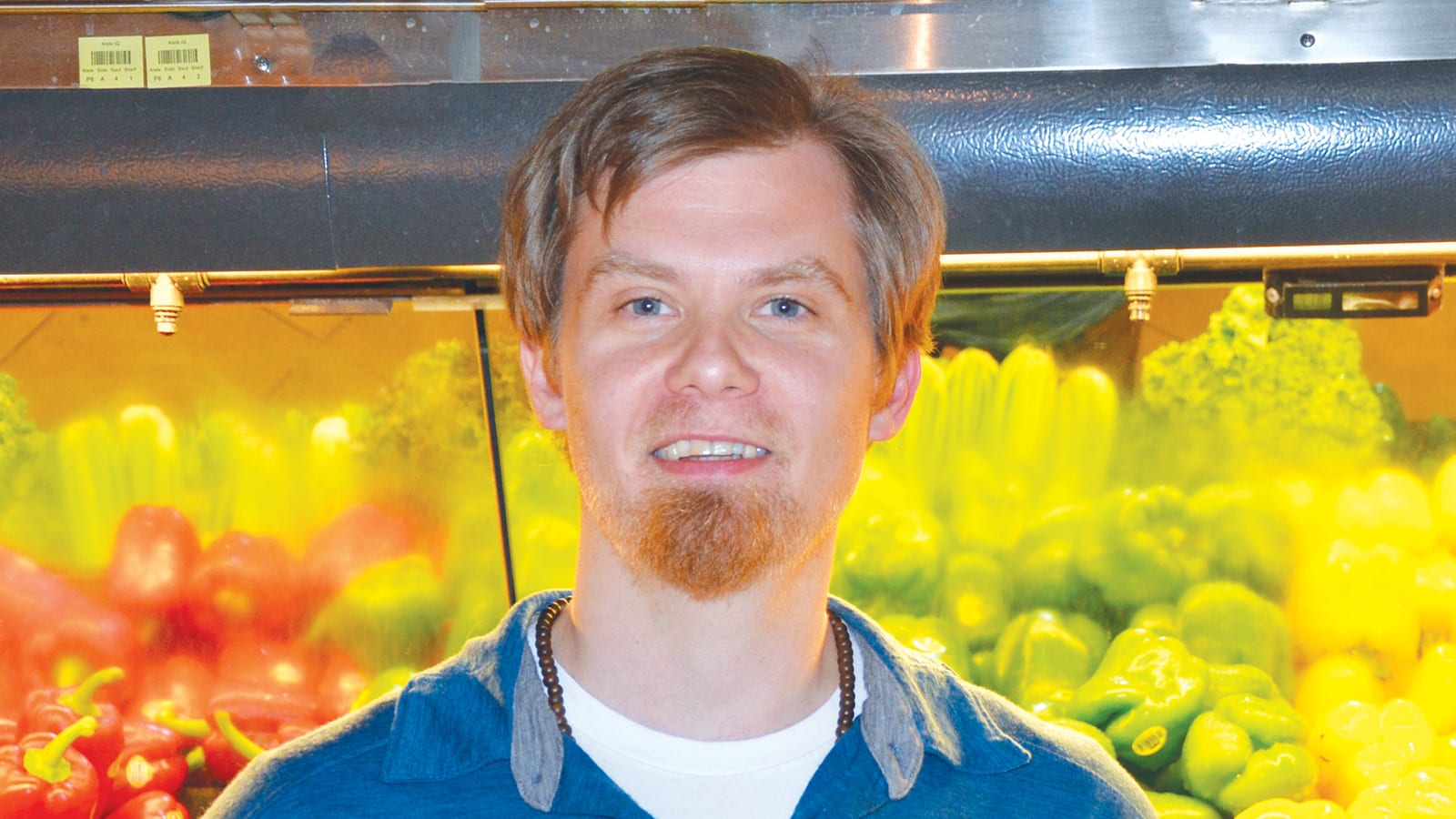 Iron deficiency anemia is the most common nutrient deficiency in the world, in part because dietary iron is so poorly absorbed. Iron deficiency is much more common in females, who require twice as much iron as males. During pregnancy, women’s iron requirements climb even higher.

Food sources of iron include dark green leafy veggies, lentils and soybeans; however, all plant sources of iron contain a “non-heme” form of iron, of which less than 10 percent actually is absorbed. Animal foods, such as red meat and seafood, have a much higher rate of absorption because their “heme-iron” is absorbed by a different mechanism.

This doesn’t mean that you don’t get any benefit from eating spinach and tempeh, but you need to eat about three cups of greens to get the same iron benefit as a small portion (2-3 ounces) of beef. Plant sources can work fine for the general public but, if you have been diagnosed with anemia, animal foods will help raise your iron levels much faster than plant foods.

Wild Planet Skipjack wild tuna – Canned tuna is one of the most popular (and inexpensive) foods to provide heme iron. Tuna is also a great source of protein and vitamins B6 and B12, both of which support iron-containing red-blood cells. Note that pregnant women are advised to limit tuna consumption due to mercury concerns. The Food and Drug Administration and Environmental Protection Agency advise that canned tuna be limited to one serving per week for pregnant women, although canned light tuna (including Skipjack) can be consumed two to three servings per week. Oysters are another exceptional source or iron, low in mercury, and increasingly available in convenient cans.

PCC Iron Complex (supplement) – My favorite iron supplements don’t just provide iron, they also provide some vitamin C, which greatly improves absorption of the supplement’s non-heme iron. Vitamins B6, B12 and folic acid also are needed to boost production of the iron-based red blood cells that transport oxygen throughout the body. This supplement combines these vitamins with 29 mg of iron in a slow-release capsule to prevent the upset stomachs that some people report from supplements.

Voting will be open to all eligible members on April 27, 2018. Beginning this year, we are offering members the option of casting their vote online. Online voting Frequently Asked Questions answered here.

At PCC, we highly value diversity and inclusion and are working to implement these values in numerous ways.