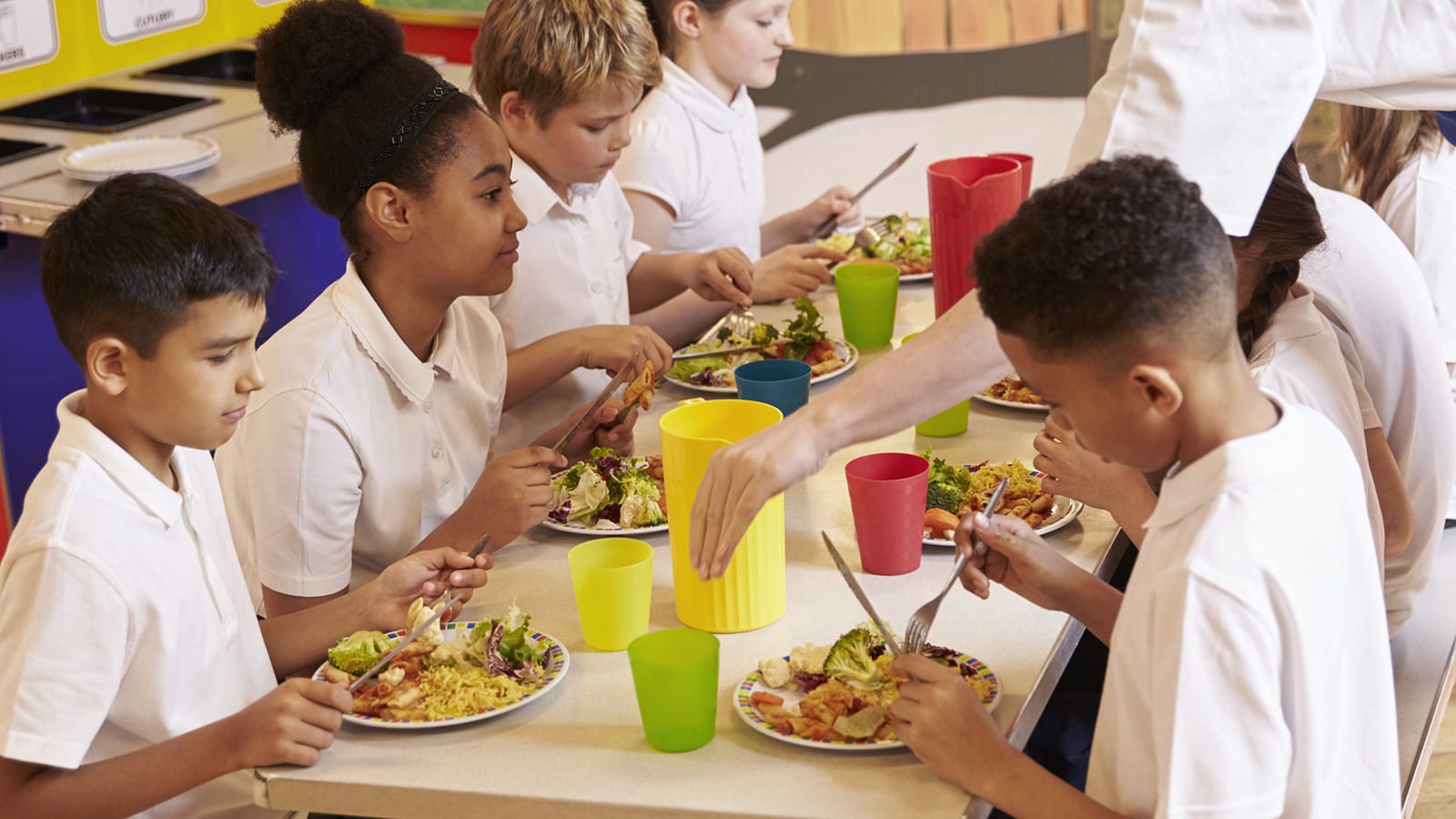 A California farmer is returning his land to a neighboring Native American tribe that was forced out 150 years ago. With this addition, the reservation land of the Kashia Band of Pomo Indians will now reach to the Pacific Coast, increasing the previously small and water-poor reservation 18-fold. The tribe will use the space to educate and engage the public about the history and practices of native people in the area. (goodnewsnetwork.org)

The Organization for Competitive Markets (OCM), a Nebraska-based think tank working on agriculture and trust policy, has filed a lawsuit to reinstate the Farmer Fair Practices rules, also known as GIPSA. The GIPSA rules were withdrawn by the U.S. Department of Agriculture (USDA) in October before they could go into effect. OCM is challenging USDA’s decision, claiming that the agency “re-stacked the deck for multinational meat packing corporations at the expense of independent farmers.” (New Food Economy)

A team of graduate students from the University of Southern California has created a mobile computer application that will alert California farmworkers when temperatures top 95 degrees and allow them to report unsafe working conditions to state regulators. The name of the app, CalorApp, is drawn from the Spanish word for heat, calor. The app will launch this summer 2018 with farmworkers at two Californian companies. (Civil Eats)

Organic Valley, the largest cooperative of organic farmers in the U.S., is collaborating with Upper Midwest Municipal Energy Group and One Energy Renewables to increase solar energy use in Wisconsin. This partnership will allow Organic Valley to cover 100 percent of its electric energy needs from renewable sources by 2019 and will increase solar energy in Wisconsin by 15 percent overall. Partnership plans include an adoption of pollinator-friendly solar standards. (Co-operative News)

Wheat had a bad year in 2017, with Australia’s wheat production down 36 percent from 2016 and Brazil’s crop its smallest in the last decade. Decreased wheat production is due to erratic and unfavorable weather, including excessive rain at planting, summer dryness that led to subsoil moisture during the growing season, and a late-season frost. (FERN’s AG Insider)

Mexico’s entry into NAFTA’s free trade market has led to unexpected health consequences, namely an influx of cheaply priced, low-nutrient, and high-calorie food products that have contributed to the rise in obesity and diet-related diseases. Prior to signing on to NAFTA, only 7 percent of Mexico’s population was obese. Today, diabetes is the leading cause of death in the nation. (The New York Times)

Daiya, a plant-based vegan cheese company that has been in the market for a decade, has been acquired by Otsuka, a Japanese pharmaceutical company that uses animals in laboratory testing. Vegans are angry, arguing that animal testing does not align with the vegan values that drive many toward Daiya’s products. (Collective-evolution.com)

New research from the University of Saskatchewan provides the first direct evidence that neonicotinoids harm songbirds. The study found that birds exposed to the neonicotinoid, imidacloprid, suffered drastic weight loss and lost their sense of direction, harming migration. Neonicotinoids are among the most widely used insecticides in the world and are commonly applied to seeds, which are eaten by many animals. (The Guardian)

A compound recently found in seaweed could protect skin from the damaging impact of the sun without causing harm to marine ecosystems. Most sunscreen formulas contain synthetic UV radiation filters that harm fragile marine life including coral, fish and microorganisms. Scientists from King’s College in London have extracted natural compounds from sea organisms living in sunlight-rich and shallow-water environments that may help humans protect against UV radiation. (Space Daily)

North Dakota agriculture commissioner Doug Goehring announced new rules for the use of the weed killer, dicamba, in 2018. The new rules include a ban on spraying when temperatures top 85 degrees and a total cutoff of dicamba after June 30 to minimize chances of damage to neighboring crops. North Dakota is the fourth state to enforce tougher dicamba rules, after Missouri, Arkansas and Minnesota. (FERN’s Ag Insider)

Five of the largest 12 mergers of publicly traded companies between 2015 and 2016 were in the agrifood sector. These mergers raise concerns that the growing consolidation of the food industry is leading to more monopolies and buyers’ cartels that squeeze small producers and promote poor working conditions along the food chain. Researchers also note that corporate mergers are likely to lead to risks in future food production and an inadequate response to global hunger. (Friends of the Earth, Europe)

New research out of Canada finds that children who routinely eat meals together with their family are more likely to experience long-term physical and mental health benefits. The study found that children who experienced high-quality family meal environments at age six demonstrated higher levels of general fitness, more social skills, and less physical aggression at age 10. This finding comes at a time when fewer families in Western countries are eating meals together than in decades past. (Scienceblog.com)

Letters to the editor, February 2018

Citrus crop damage and loss from citrus greening disease is getting worse. Thankfully, due in part to funding provided from PCC through The Organic Center, important discoveries are being made for best practices on how to cope with and even cure this industry-wide debilitating disease.