This article was originally published in January 2018 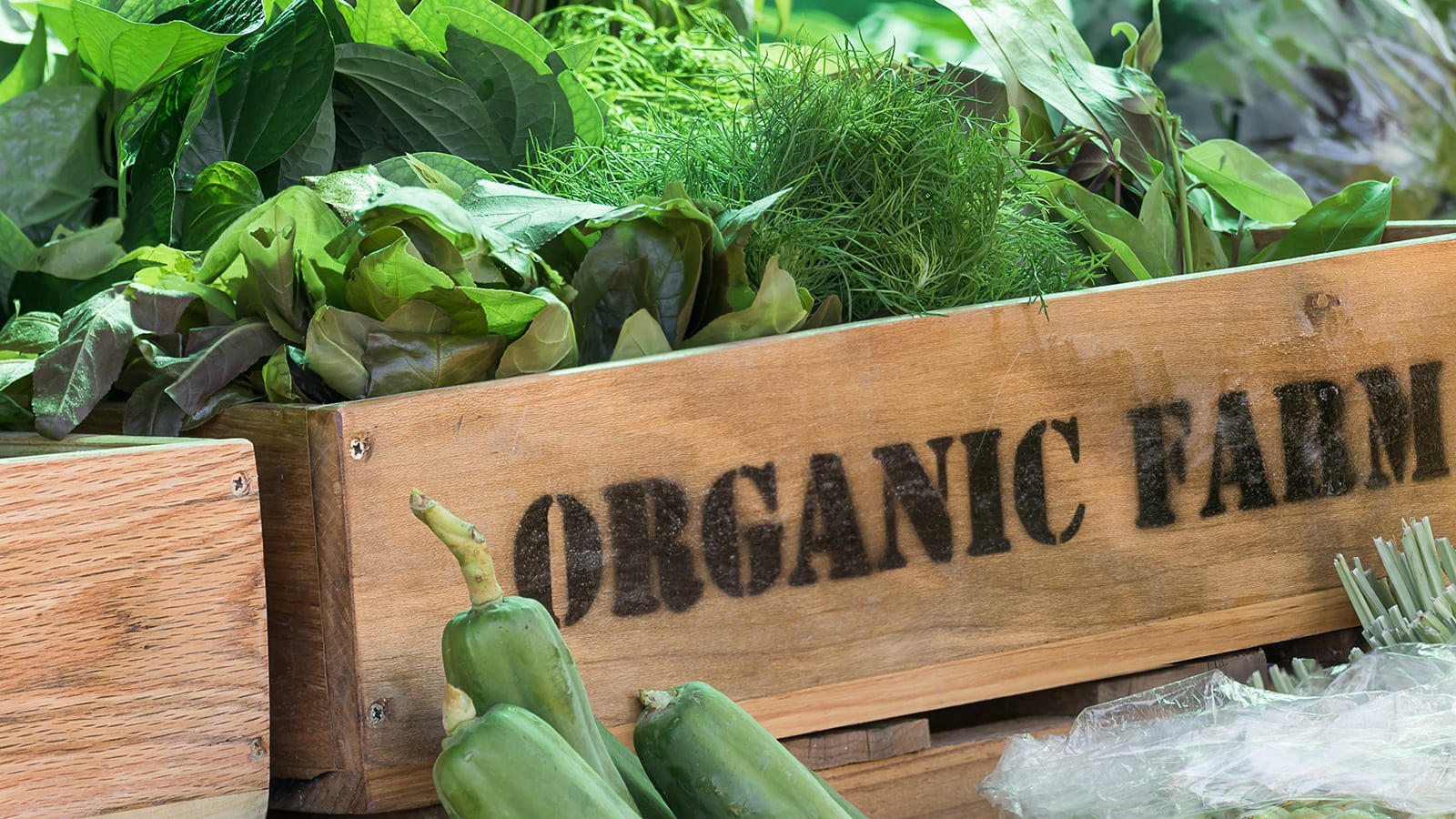 Can conventional, GMO, glyphosate-sprayed soybeans be certified USDA organic? Of course not.

However, the National Organic Program (NOP) and some certifiers have been allowing conventional GMO, glyphosate-sprayed soy to be used as fertilizer for hydroponic production — certifiable organic.

If you think that’s questionable under the Organic Food Production Act (OFPA), you are not alone.

Thousands of organic farmers, many of whom showed up to protest these practices at the National Organic Standards Board (NOSB) meeting last November, agree.

The law clearly requires fostering careful soil stewardship as a prerequisite for organic certification. How do you improve soil fertility … without soil?

While not all hydroponic operations rely on conventional, GMO, glyphosate-sprayed soybeans for fertility, the largest operations do.

Many organic farmers testified at the NOSB meeting that the organic standards require “in-the-soil, in-the-ground” growing to be compliant, given requirements for cover cropping, soil fertility, and biodiversity. Many were the pioneering, family-scale farmers who have toiled, in the soil, for as many as 40 years helping build the organic industry.

The grassroots growers were joined by larger organic soil-based farmers, including Gerald Davis, a former NOSB member himself.

Davis, representing Grimmway Farms, the largest grower of organic produce in the United States, whose brands include Bunny-Luv and Cal-Organic, testified that plants in containers require constant liquid feed, causing plants to be vulnerable to insects and disease.

November’s NOSB vote was for a “ban” of organic hydroponics, rather than voting on a proposal to “allow” certification.

So where do organic farmers go from here?

Some are calling for the abandonment of USDA’s National Organic Program altogether. Others are calling for certification using only high-integrity certifiers, while dropping the green USDA organic logo in protest of NOP’s failure to enforce the law.

For now, ethical farm operations, which are truly innovative in developing systems that comply with the OFPA, will continue to be competitively injured as more industrial-scale hydroponic operations shift to organic certification.

CJ Buxman operates a 150-acre certified organic farm, growing citrus as well as apricots, peaches and pomegranates. In many wayshe’s thoughtful about his approach to soil, pests and his trees.

It is citrus season! Look for our best sellers, the Heirloom Navel orange and the Texas Rio grapefruit. Or try some new and different varieties. We are also highlighting our exclusive cider this January, created through a special partnership with Schilling Cider.