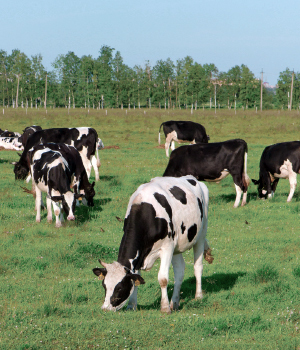 President Obama’s creation of the Atlantic Ocean’s first marine monument is being hailed as an “incredible” victory in the fight against climate change. The Northeast Canyons and Seamounts Marine National Monument is an area where ocean temperatures are projected to warm as much as three times as fast as the global average. It’s home to endangered whales and turtles, ancient deep-sea coral, and fish species unique to the region.

Tomato crops wordwide are being ravaged by a tiny moth, Tuta absoluta. It was introduced to Europe in 2006 via a container of infested tomatoes and has spread throughout the Middle East, Africa and Asia.

Washington state recently unveiled its first initiative to cap and reduce carbon pollution. The Clean Air Rule applies initially to 24 businesses that each produce at least 100,000 metric tons of carbon each year, including all five oil refineries in Washington, as well as power plants, fuel distributors and other industries. Collectively, they account for two-thirds of all the carbon pollution produced in the state.

Prices of wild B.C. salmon have reached new highs as the catch has declined nearly 80 percent since 1990. The Fraser River sockeye fishery was closed altogether this year based on spawner return estimates of 853,000 fish, numbers once in the tens of millions — the worst return in 120 years. Aquaculture has replaced nearly all of that decline and today produces about three quarters of B.C.’s total salmon.

What should "healthy" mean?

The Food and Drug Administration (FDA) is now taking comments on what the definition of "healthy" should be for food labels. Email us your suggestions and we'll include them in our comments.

Raise a glass to organic and biodynamic wine

Good grapes equal great wines — wines that are especially expressive of the dirt and place they're grown.