This article was originally published in May 2018 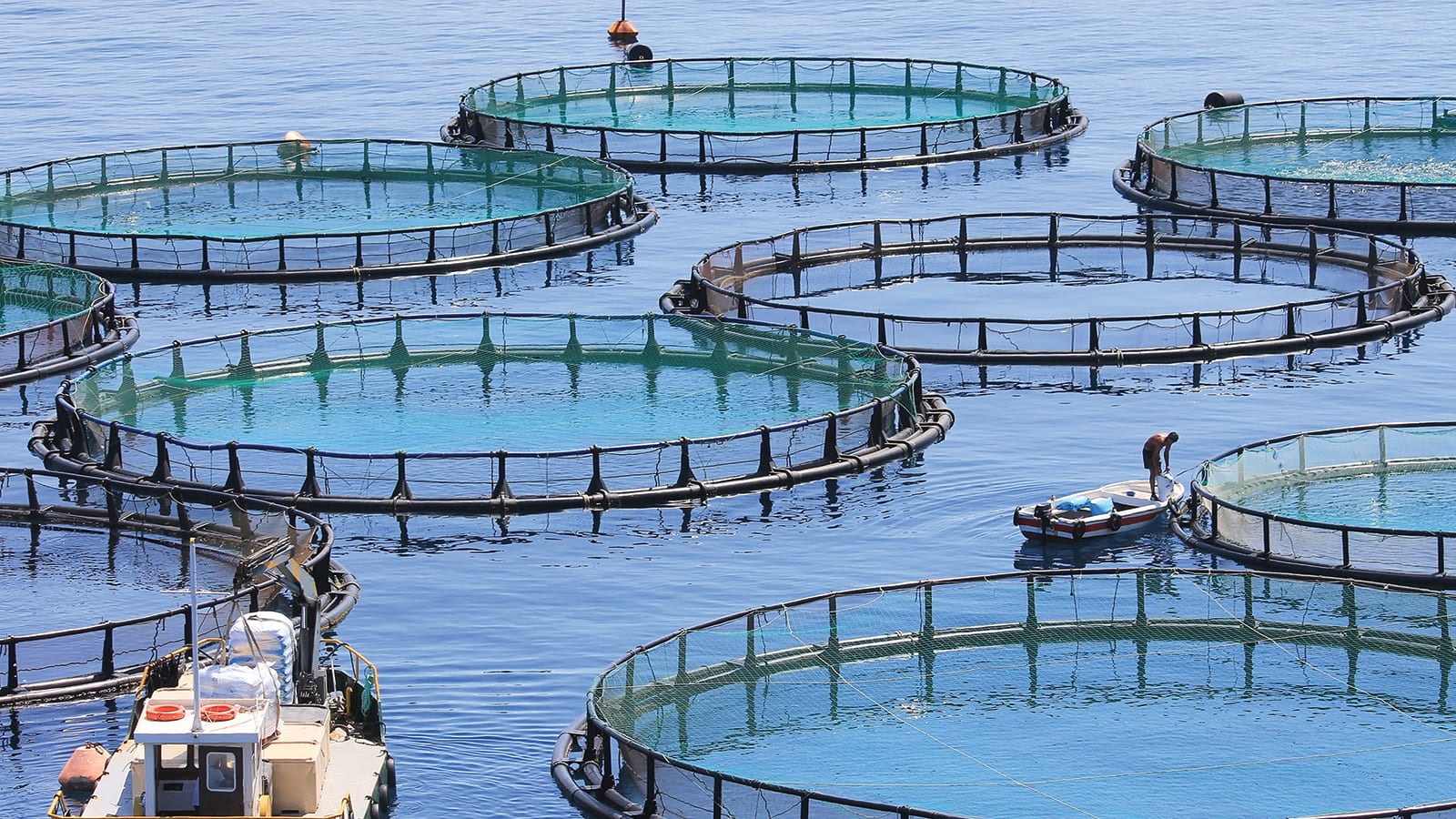 On March 23rd, Washington Governor Jay Inslee passed a law phasing out Atlantic net-pen farming by 2025 in the Puget Sound region. Net-pen aquaculture replicates the worst of factory farming, creating floating feedlots that pollute the marine environment and undermine public investments to protect wild salmon. The massive Atlantic salmon escape this past fall reignited the movement to take action against these invasive and aggressive fish species that threaten the survival of our native salmon and steelhead. PCC has advocated an end to open-water fish farming since 2005. With the support of vocal PCC members, Washington citizens, and a responsive government in Olympia, our state is taking an important step in protecting wild salmon. If you would like to be a part of PCC’s advocacy efforts, subscribe to our PCC Advocates email list pccmarkets.com/newsletters/.

The Aloma Elementary School in Florida has started a “share table” where students can place items they don’t want and pick up extra things they do. One recent afternoon, containers of milk and yogurt, wrapped cheese sticks, and packages of crackers, orange slices and coleslaw all came to — and then left — the table. Anything that isn’t picked up by students is donated to a nearby church that gives the food to the homeless. (Orlando Sentinel)

Amazon Echo owners now can ask their digital assistant, Alexa, to help them track how much alcohol they’re consuming and help them stay within their target goals. Launched by Cancer Research UK, the program is intended to offer a helpful service while also seeking to better educate people on the link between alcohol consumption and cancer. Heavy alcohol consumption increases the risk of seven types of cancer, though awareness of this connection is very low. (Food and Wine)

Washington state is leading the way as the first state in the nation to eliminate a class of nonstick chemicals called “PFASs”, which are frequently used in food packaging like microwave popcorn bags and butter wrappers. The Healthy Food Packaging Act, signed into law by Governor Inslee in March, requires the Washington State Department of Ecology to identify safer alternatives to PFASs by 2020, and will ban the substance from packaging in 2022. PFAS chemicals are persistent and interfere with the body’s natural hormones, potentially causing developmental problems in children and increasing the risk of cancer. In addition to packaging, Governor Inslee also signed a ban on PFAS chemicals in firefighting foam, which can contaminate drinking water and may contribute to the higher than normal rates of cancer among firefighters. PCC provided testimony to the legislature in support of eliminating PFASs from packaging.

U.S. Right to Know (USRTK), a consumer and public health watchdog group, is suing the Centers for Disease Control and Prevention (CDC) for not providing private documents about interactions with The Coca-Cola Company. USRTK is researching Coca-Cola’s influence at the CDC and the company’s impact on public policy. Public health research shows the consumption of sugary sodas is connected to rising obesity rates and, yet, evidence gathered indicates CDC staff provided political guidance to Coca-Cola, allowed Coca-Cola to lobby the CDC, and accepted contributions from Coca-Cola to the CDC Foundation. (Organic Consumers Association)

A new study published in the Journal of the American Medical Association (JAMA) found that eating a diet rich in vegetables and whole foods — and not counting of calories — is key to healthy weight loss. Researchers tracked study participants for more than a year and found a whole foods diet was more successful in significant weight loss than a low-fat or low-carbohydrate diet. The outcomes indicate that public health measures should focus less on calories and more on avoiding highly processed and refined foods. (The New York Times)

Federal economic stimulus plans to limit imports may lead to retaliation against U.S. exports. U.S. trade partners are warning that trademark American products, such as Kentucky bourbon, Wisconsin cheese, and Florida orange juice, could face higher tariffs in response to import limitations. These items aren’t the largest U.S. food exports but each has political significance in its home state, enough to concern legislators that tariffs on these items could impact voting turnout in upcoming elections. (FERN’s AG Insider)

According to a new study published in the journal Hypertension, people who like spicy foods may eat less salt and have lower blood pressure than those who do not, potentially reducing their risk of heart attacks and strokes. When people in the study didn’t care for spicy food, they consumed an average of 13.4 grams a day of salt but the average salt intake was just 10.3 grams a day for the spicy inclined. (Reuters)

Land access remains the most significant barrier to the careers of young farmers, followed by student loan debt. A 2014 survey found that 53 percent of young farmers were struggling to make monthly loan payments and 30 percent could not farm or delayed farming because of student debt. Seventy-five percent of young farmers practice “sustainable” farming and 63 percent say their farms are “organic,” although many have not sought or received certification. (Politico)

Recent studies warn that CRISPR gene-editing tools are too strong for outdoor use because they could be too easily spread across species and territories. In normal gene inheritance, one copy of each gene is inherited from each parent and there is a 50 percent chance of gene spread. In altered gene drive inheritance, the gene inherited from the other parent is converted such that the altered gene is almost always inherited. (ScienceNews)

A coalition of 100 mayors in the Philippines have joined forces to rid their cities of GMOs and pesticides by signing onto the League of Organic Agriculture Municipalities and Cities (LOAMC) initiative. This newly formed coalition aims to remove toxic pesticides and GMOs from more than 100 cities across the country. (Organic Consumers Association)

The story of PCC Farmland Trust

PCC is integral to the creation of PCC Farmland Trust. When PCC members first stepped up to support farmland protection for Nash’s Organic Farm, PCC had never considered leading a farmland conservation effort as complex as the one Nash was proposing. No cooperative had.