A farm crisis is everybody’s crisis 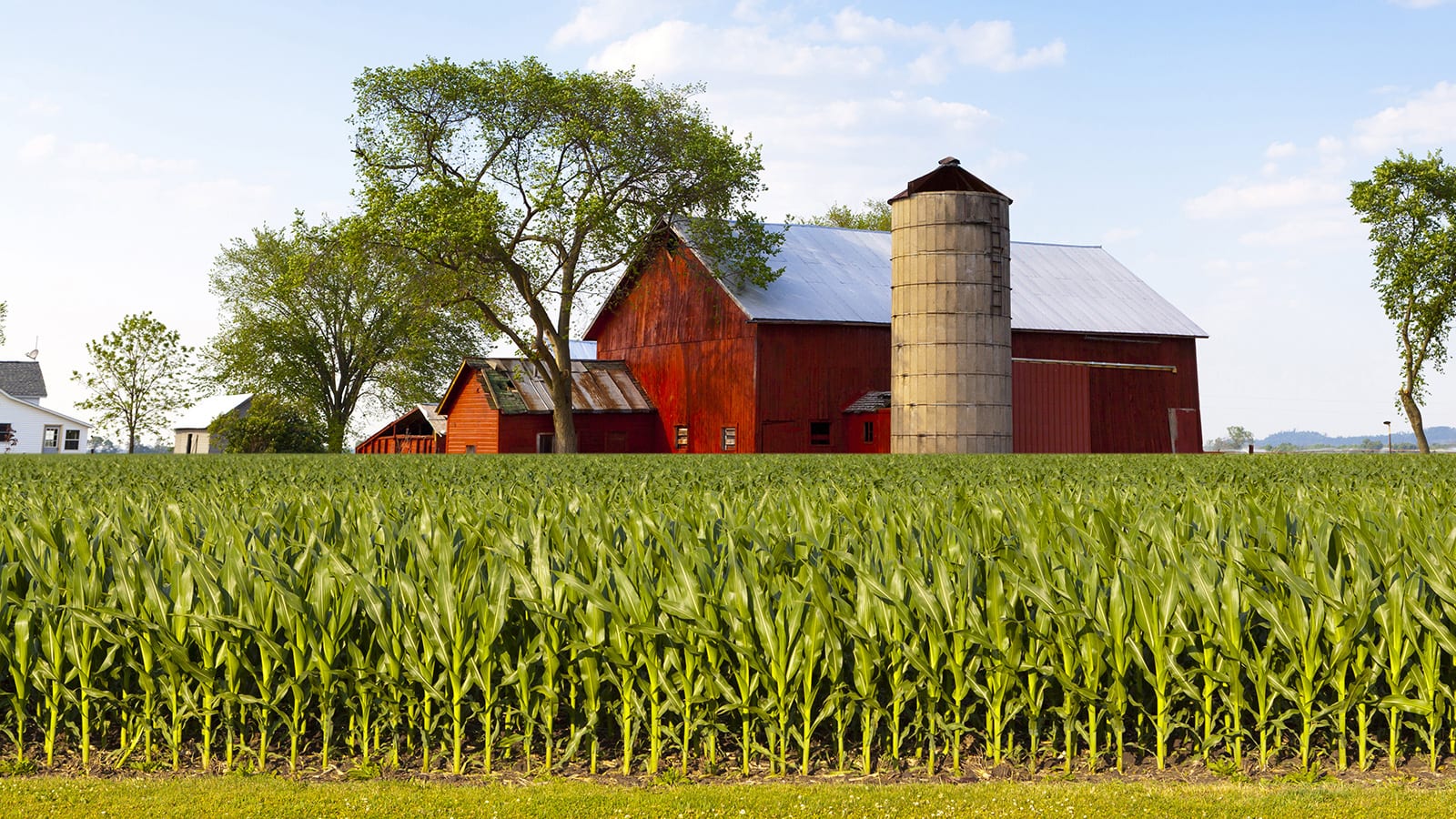 As debates on the reauthorization of the 2018 Farm Bill are already underway, words of wisdom and warning from the former president of the National Family Farm Coalition.

After 40 years of family farm activism and five years serving as president of the National Family Farm Coalition, I’ve come to the conclusion that any president or congress paid for by giant multinational corporations and banks will never pass the kind of legislation needed to support and promote family farm systems. International free trade agreements with bipartisan support have destroyed the food sovereignty of nations, constricting any real farm policy choices that support a family farm system or protect the environment. For real progress to occur we must ignore the siren calls of partisanship or bipartisanship and instead carry a unifying message of our movement that, in turn, unifies the American voters for real change.

Some of us lived through the farm crisis of the 1980s and became active in the progressive family farm movement — organizing local meetings and tractorcades. At the first public meeting of the Iowa Farm Unity Coalition, I gave the farm policy and economy presentation, explaining the success of New Deal policies in creating farm parity and labor equality for a balanced economy. Parity includes the feature to index farm prices and the minimum wage to inflation. The reason we were having a farm crisis was that farm prices had lagged the rate of inflation for years.

Thanks to mobilization of the American Agriculture Movement, North American Farm Alliance and the National Family Farm Coalition, the national family farm movement was able to popularize the Harkin-Gephardt Bill, a federal bill guaranteeing farmers parity. The United Farmer and Rancher Congress, funded by Willie Nelson’s Farm Aid and made up of 2,600 locally elected farmers from around the country, also supported the parity legislation. I wrote and edited the policy handbook that was sent to delegates preceding the Congress. It was a thrilling time.

Then, in 1988, Jesse Jackson’s presidential primary effort here in Iowa — where he never shied away from the call for parity and attracted cheering crowds in small towns — surprised the pundits. One of his memorable slogans was, “The best urban policy starts with the best rural policy,” emphasizing the broad appeal of his message. He would say, “It takes both a right wing and a left wing to fly an airplane.”

It’s important for progressive politicians and organizations to realize that farmers in crisis were offered two other explanations for their plight. One was the Farm Bureau and agribusiness explanation of “supply and demand,” that government had no role in organizing the farm economy differently because farming was just like any other business. The other explanation offered only fear that our woes resulted from the intentions of international bankers who wanted to destroy American capitalism and lead us to communism. As unbelievable as these explanations may sound, these were the only (and obviously fruitless) alternative explanations available.

Farmers responded to the logic of parity well, recognizing that major multinational corporations were cashing in on the hard work of others worldwide. Despite many rallies and farm foreclosure demonstrations, I believe no violence was unleashed that would have totally alienated the public from our message. In fact, I believe there were conservative farmers who were quoting Dr. Martin Luther King about the power of nonviolence.

All in this together

In our current political climate, messaging that awakens people to the disastrous course of monopoly economic policy is imperative. As is all too obvious, “We’re all in this together.”

Here we are in 2018, facing a similar situation as the 1980s with a new farm crisis building. Progressive politicians and organizations face a choice: either continue to blame farmers for the ills of our agriculture system — ignoring that competition gives most farmers the only options of “get big or get out” — or recognize that farming and the pricing of farm products are not just like any other business.

Choosing the former will create a vacuum by addressing only the symptoms of the current free market system, alienating farmers and expecting workers and taxpayers to pay for piecemeal and inadequate solutions. This option also allows the Farm Bureau and agribusiness interests to maintain the theory of supply and demand while commandeering the causes for clean water and healthy food, opening the door to extremist appeals for scapegoating and potentially violent solutions.

The better choice is to appeal to grassroots values and promote progressive policies that correct the imbalances of economic power, uniting the American people together in the fight to create a better State and Nation for us all.

George Naylor is a non-GMO and organic farmer in Iowa and former president of the National Family Farm Coalition.