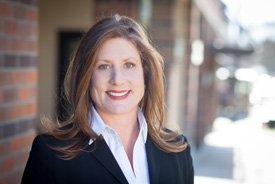 “We welcome Cate’s experience and leadership at a pivotal time in PCC’s history,” said Randy Lee, PCC’s chief financial officer, who has served as interim CEO since May 2014. “Her background and values are ideally suited for guiding PCC’s growth in an increasingly competitive environment, and to strengthening PCC’s triple bottom line business approach.”

“PCC is recognized and admired in the Pacific Northwest as a natural foods retailer that has achieved continual success through high product standards, sustainable business practices, and putting its community of members, customers, growers, and suppliers first,” said Ms. Hardy. “I am thrilled to be joining this regional and industry leader, and look forward to working with PCC’s team of dedicated and talented employees to continue PCC’s record of growth and impact.”